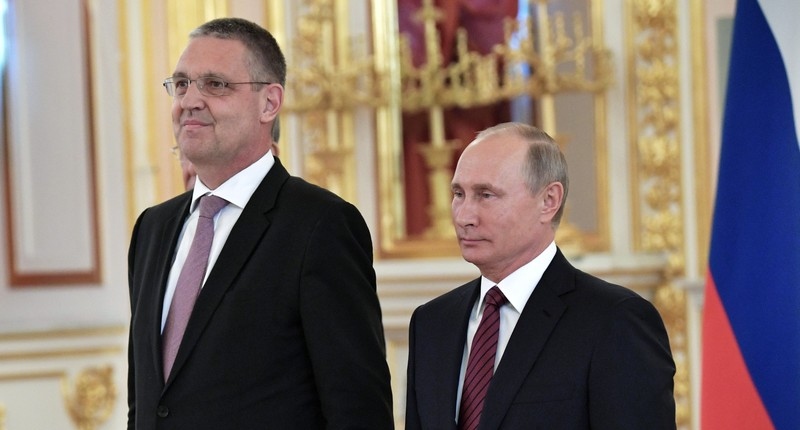 Moscow has expelled 18 workers of the European Union’s delegation to Russia in retaliation at Brussels’ expulsion of 19 Russians earlier this month, the international ministry stated in an announcement on Friday (15 April).

The EU on 5 April declared the 19 Russian diplomats personae non gratae for “engaging in activities contrary to their diplomatic status” and ordered them to go away host nation Belgium.

Russia’s international ministry stated in its assertion that it had summoned EU ambassador to Russia, Markus Ederer, and handed him a be aware of protest.

“The Russian side declared that the EU is responsible for the consistent destruction of the architecture of bilateral dialogue and cooperation that had taken decades to form,” it stated.

The EU diplomats should depart Russia as quickly as attainable, the ministry added.

The EU mission to Russia stated in an announcement it regretted what it known as an unfounded transfer.

“The decision of the Russian authorities announced on Friday has no grounds and is nothing else than a retaliatory step,” it stated in an announcement on Telegram.

Western nations have expelled dozens of Russian diplomats over Moscow’s unprovoked invasion of Ukraine, and Russia has stated that it’s going to reply to all such expulsions.