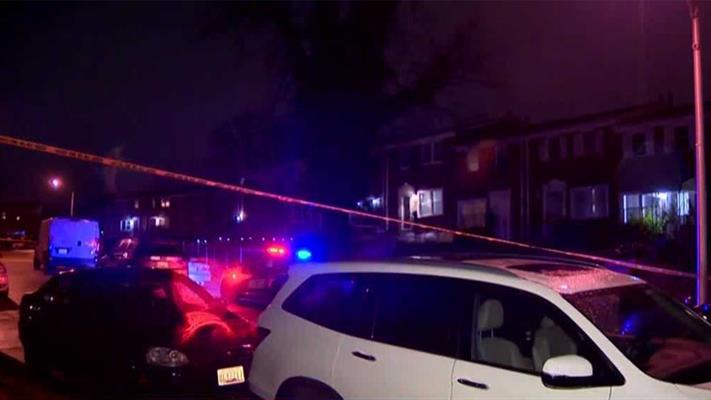 A mattress hearth inside a rowhome in southwest Baltimore Friday night time has left one little one useless, hearth officers stated.

Crews have been known as round 6 p.m. Friday to a fireplace within the 4700 block of Vancouver Road for a report of a fireplace, officers stated.

Officials stated a baby between the ages of three and 4 was discovered useless on the scene.

The reason behind dying will probably be decided by the health worker’s workplace.