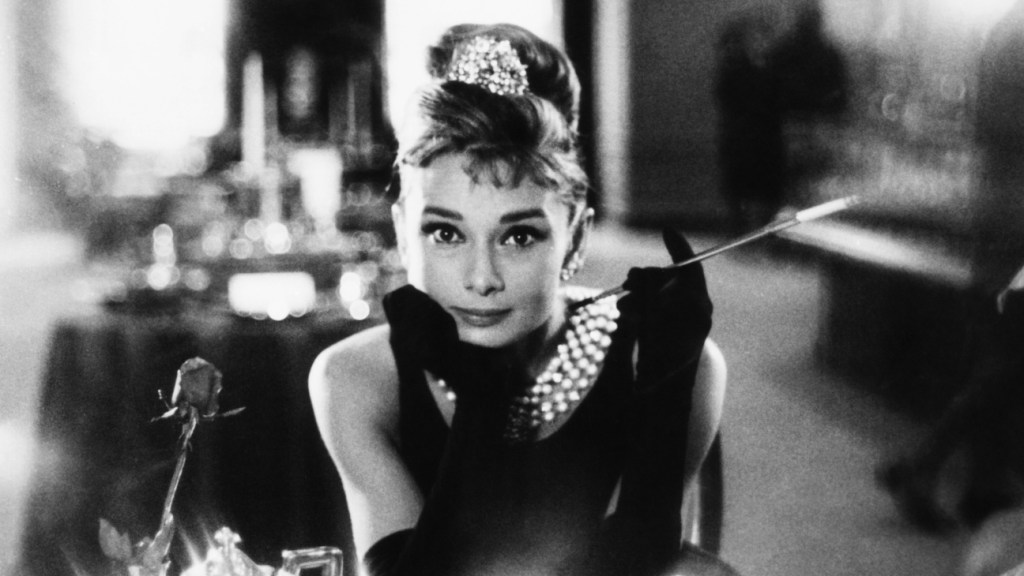 Rooney Mara is set to star and produce in a biopic of legendary Oscar-winning actress Audrey Hepburn, which will be directed by Call Me By Your Name filmmaker Luca Guadagnino, The Hollywood Reporter has confirmed.

The prestige project is set up at Apple Studios, another coup for the tech giant’s fledgling film studio. Michael Mitnick (The Staggering Girl, The Current War) is writing the film. No plot details on the biopic have been revealed.

The Belgium-born British actress Hepburn starred in iconic films such as Breakfast at Tiffany’s, My Fair Lady, Funny Face, Sabrina and Roman Holiday. In all, she was nominated for the Academy Award for best actress five times, winning in 1953 for Roman Holiday.

Hepburn’s influence and career extended beyond acting, she was a noted fashion icon, being the muse of French designer Hubert de Givenchy, and devoted a great deal of her life to charitable work. She effectively retired from acting in the early 1980s, focusing instead on humanitarian projects and becoming closely associated with UNICEF. She died in Switzerland in 1993 at the age of 63.

The Hepburn biopic is just the latest evidence of Apple’s aggressive push into original films and follows on the heels of the company winning competitive bidding wars against the Hollywood studios and rival streamers. In September, Apple landed Jon Watts’ buzzy thriller starring George Clooney and Brad Pitt and in December the company took the lead in securing an untitled Formula One feature project that has Brad Pitt attached to star and Top Gun: Maverick‘s Joseph Kosinski attached to direct.

Puck was the first to report the news of the biopic.