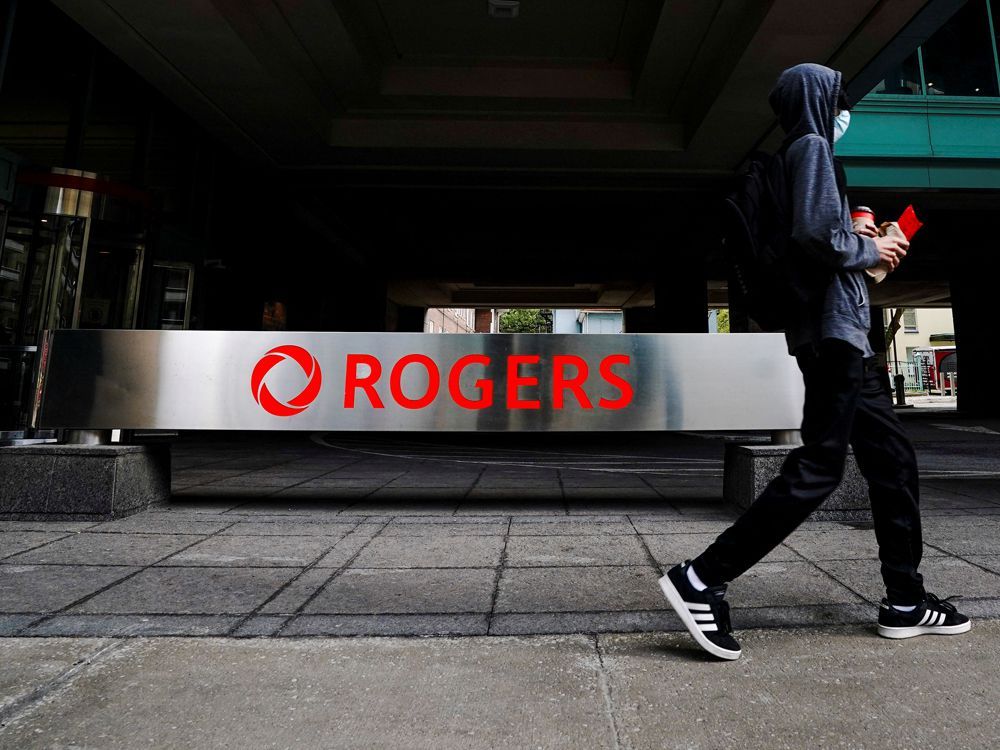 ‘This is certainly going to be on my mind, and the mind of all Canadians,’ says Francois-Philippe Champagne

While the Rogers-Shaw transaction already has approval from shareholders and the Canadian Radio-television and Telecommunications Commission, it still needs to be approved by the Competition Bureau as well as by Champagne’s department, Innovation, Science and Economic Development Canada.

Champagne’s comments came the same day Rogers, Shaw and Quebecor Inc. were widely expected to reach a definitive agreement on the sale of wireless carrier Freedom Mobile — a $2.85-billion deal that was intended to help appease regulators mulling the Rogers-Shaw merger.

The deal would see Quebecor buy all of Freedom’s branded wireless and internet customers, as well as its infrastructure, spectrum and retail locations. Rogers, Shaw and Quebecor have argued that their agreement would effectively keep alive a “strong and sustainable” fourth wireless carrier in Canada because the deal would expand Quebecor’s wireless operations nationally.

But on Friday afternoon, Rogers said a definitive agreement had not yet been reached, though all three parties continue to pursue the divestiture of Freedom Mobile on the terms set out in the previously disclosed agreement.

Negotiation of the definitive transaction documents is progressing as expected, and the parties will provide an update in due course

“Negotiation of the definitive transaction documents is progressing as expected, and the parties will provide an update in due course,” said Rogers spokeswoman Chloe Luciani-Girouard in an email.

Champagne said he can’t comment on the merits of the proposed Freedom Mobile divestiture. But he said he’s been very clear from the start that he will not permit the wholesale transfer of spectrum from Shaw to Rogers, and the companies will have heard his message.

Earlier this week, Champagne met with Rogers and several other telecom providers and directed them to come up with a crisis plan to improve resiliency in the sector in the event an outage like last Friday’s happens again. The plan must include agreements on emergency roaming, a “mutual assistance” framework and a communication protocol to “better inform the public and authorities during telecommunications emergencies.”

But while network resiliency was the top priority at that meeting, Champagne said on Friday that competition in the sector is an important and related issue.

“We (the federal government) are going to continue to push for competition, because competition also provides a level of resiliency,” he said. “Because if you have more choices, that will improve resiliency.”

This report by The Canadian Press was first published July 15, 2022.