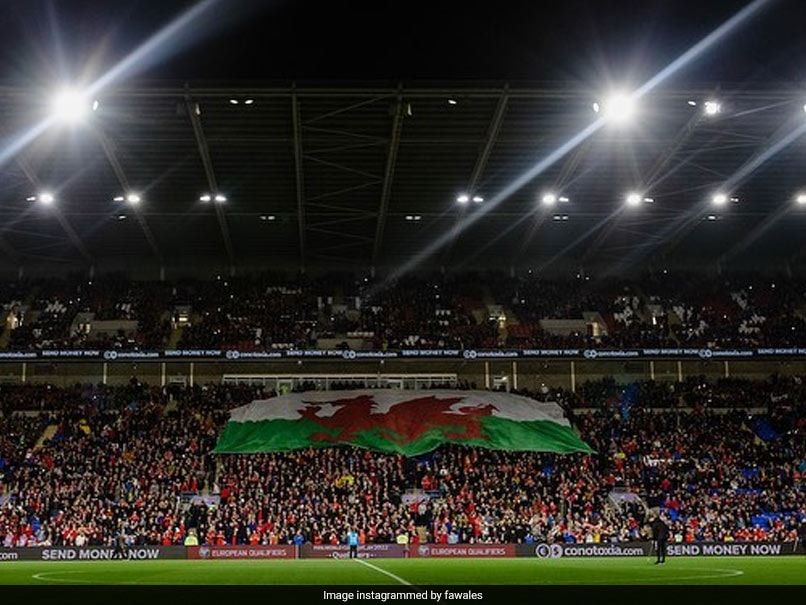 Wales manager Ryan Giggs’s trial on charges of assaulting his ex-girlfriend and her sister has been delayed until August because of a courts backlog, meaning Robert Page is set to lead the side in March’s World Cup play-offs. Giggs has been on leave from his role as Wales boss since November 2020 when he was arrested. The former Manchester United star is accused of controlling and coercive behaviour against his former girlfriend Kate Greville between August 2017 and November 2020.

He is also accused of assaulting Greville, causing her actual bodily harm, and common assault of her younger sister, Emma Greville, at his home in the Manchester area, on November 1, 2020.

Giggs, 47, has denied the allegations and pleaded not guilty to all charges.

His hearing had been fixed for next week at Manchester Crown Court but no courtroom at the venue is available to take the case and it has now been put back seven months.

“Unfortunately it has become necessary to vacate this trial from the list,” said Judge Hilary Manley. “The reason for this is because there is not a court available to accommodate this trial.

“Due to the large backlog of court cases which has been exacerbated by the pandemic and the need for social distancing, this is a situation which is a daily reality for the criminal courts.”

Giggs, who did not attend Tuesday’s hearing, will now face trial on August 8.

Page was put in interim charge of Wales in November 2020 and led them to the round of 16 at last year’s delayed Euro 2020.

The former Wales captain also oversaw promotion to the top tier of the Nations League, and said in November that he was committed to doing the job in Giggs’s continued absence.

Wales, whose only previous World Cup finals appearance was in 1958, play Austria in a play-off semi-final in Cardiff on March 24.

The winners will be at home to Ukraine or Scotland five days later to battle for a place at the 2022 World Cup in Qatar.