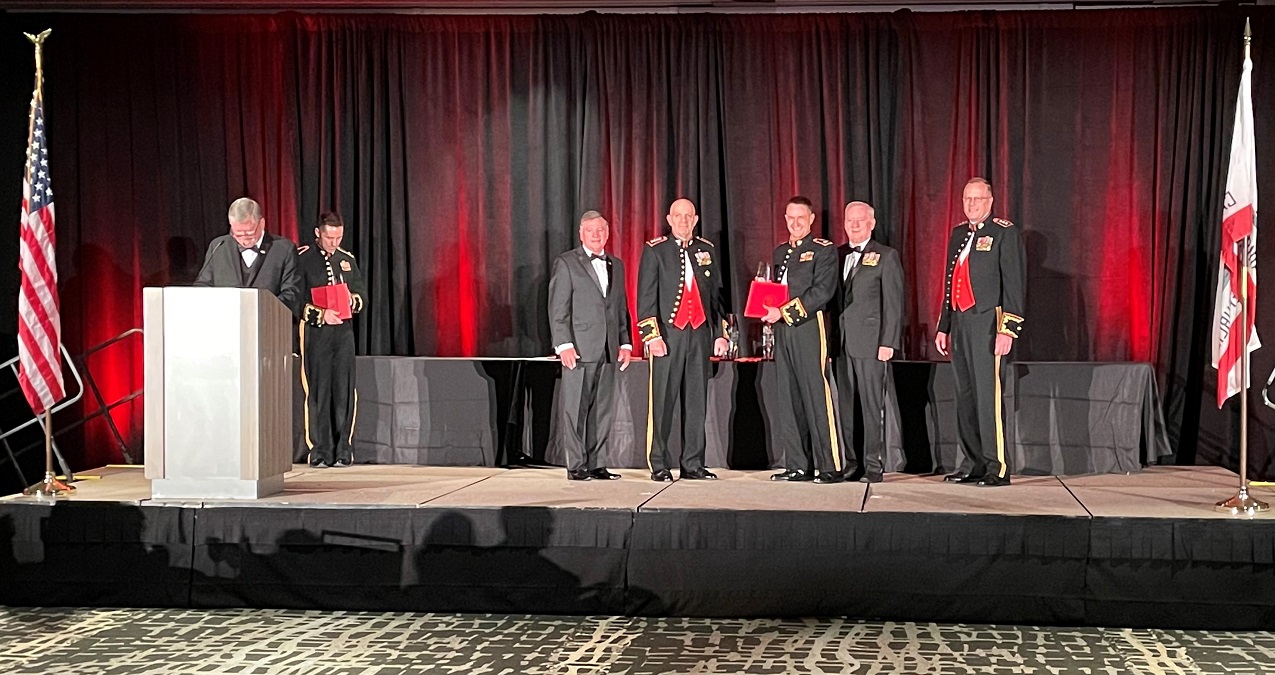 “I was honored to hear of my nomination, but to win the award is a true reflection on just how good the PMA-274 team is,” mentioned Reynolds, the deputy program supervisor for the presidential elevate substitute helicopter (VH-92A). “I had a chance to stand on the shoulders of giants. Without this team, this recognition would not be possible.”

This award was established in honor of Lt. Gen. Mike Hough, who served because the deputy commandant for aviation and director of the Joint Strike Fighter Program, to acknowledge superior achievement and excellence by a Marine assigned to the acquisition discipline.

Reynolds’ nomination was one among many throughout all United States Marine Corps aviation and every award class was extremely aggressive, indicating distinctive management and dedication to mission accomplishment.

The award submission detailed his management and dedication to the mission highlighting his focus from program growth to sustainment, which tackled long-term price drivers, enacted distinctive sustainment technique, together with long-term contractual autos that had been realized in months, vice quarters. He put operational and sustainment saving efforts into impact early, leading to calculated financial savings of a number of billions of {dollars} over this system’s lifecycle.

“LtCol Reynolds has time and again demonstrated what it is to lead by example and get the hard work done for this high-profile program,” mentioned Col Eric Ropella, presidential elevate substitute helicopters program supervisor (PMA-274). “This award recognizes his ability to develop solutions, create unity across multiple agencies, and shows his dedication to the mission by understanding and executing all aspects of the program management and acquisition process.”

Reynolds has led this system by Initial Operational Test and Evaluation (IOT&E) working carefully with the Marine Corps’ Presidential Helicopter assist squadron (HMX-1) and the White House Military Office (WHMO) to focus, develop, take a look at, and implement options that result in the declaration of Initial Operational Capability (IOC). WHMO now leads the commissioning program.

“My advice to future acquisition teammates is to stay warfighter focused and nurture and grow your relationships. At times, this business can seems to be only about the money, but it is really all about the people,” mentioned Reynolds.