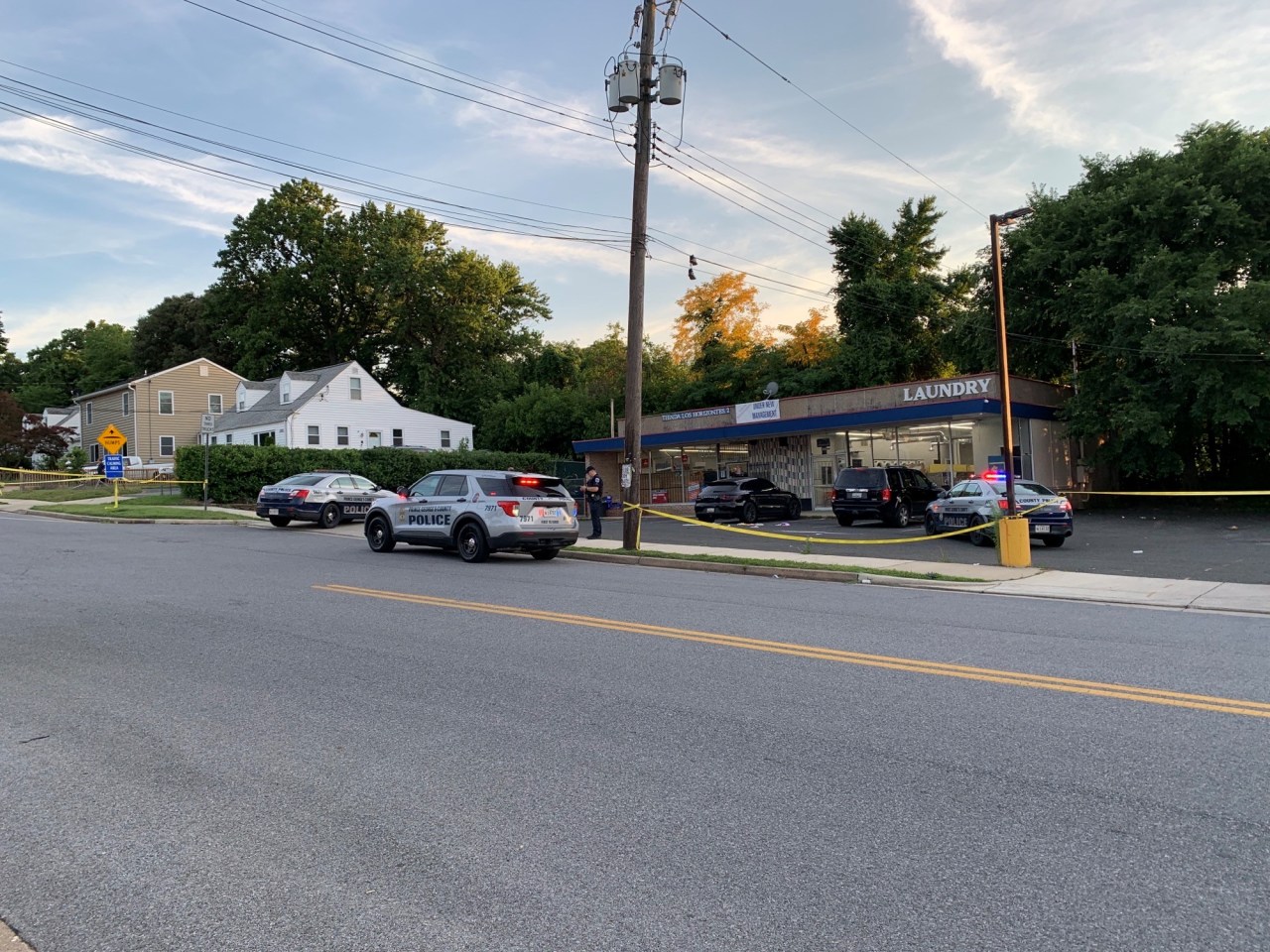 The Prince George’s County Police Department said the boy left a laundromat with his mother when he was hit by gunfire.

RIVERDALE, Md. (DC News Now) — Prince George’s County police said they were working to find the people responsible for a shooting outside a laundromat Tuesday that left a 14-year-old boy hurt.

Officers said it the shooting took place at 66th Avenue and Riverdale Road.

The boy was leaving the laundromat located there with his mother around 6:25 p.m. Police said two people opened fire in the direction of the boy and his mother when he was hit in his legs a number of times. Investigators said the 14-year-old wasn’t the intended target of the shooting.

Officers said people who were there applied pressure to his legs to help him before police arrived. When officers did get there, they put a tourniquet on the teenager until medics arrived. He should survive his injuries.

The police department said the two people who opened fire took off. There is a reward of up to $2,500 available for information leading to an arrest and an indictment.

Anyone with information about the shooting can contact the Prince George’s County Police Department at 301-699-2601.