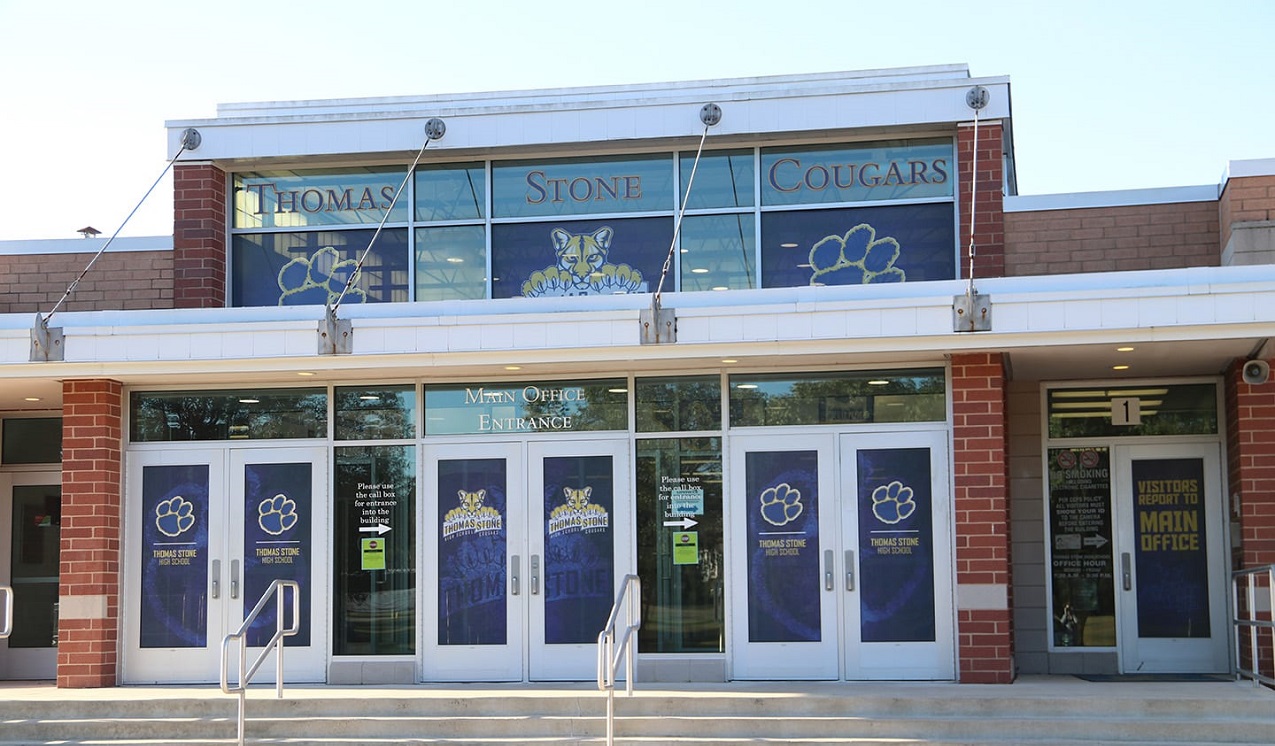 WALDORF, Md. – On July 14, 2022, at approximately 9:40 a.m., a concerned parent contacted Thomas Stone High School stating that she saw a male student with what she believed could be a weapon at the bus stop, and that the student got on the bus.

School administration notified officers and the bus driver. Officers responded to the 4700 block of Crain Highway in White Plains, where the bus had pulled over to wait for officers.

The student was identified and he was found to have a splatter gun. A splatter gun shoots water pellets and looks similar to a real gun.

The student was charged on a Juvenile Offense Report with possession of a dangerous weapon and released to a parent.