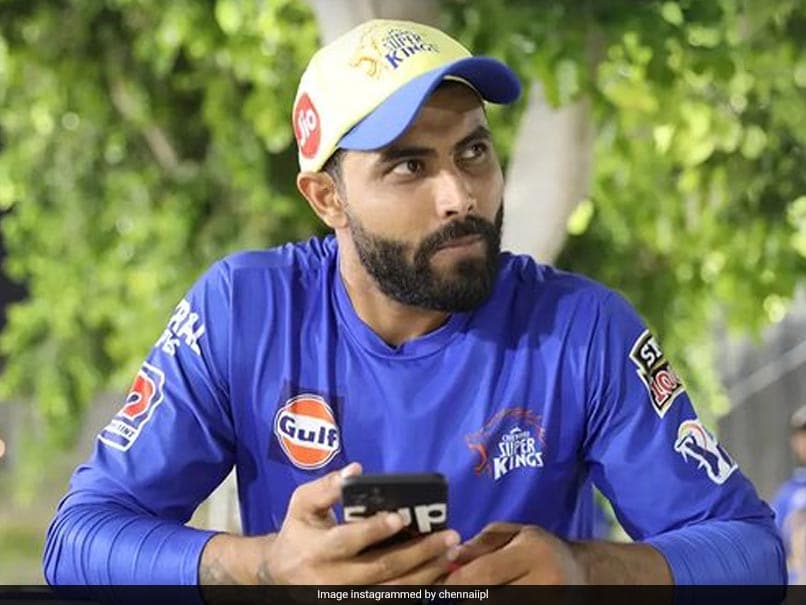 India all-rounder Ravindra Jadeja recently completed a decade with Indian Super League (ISL) franchise Chennai Super Kings (CSK). Celebrating the milestone, CSK posted a tweet on Friday with a two-picture compilation containing a photo of Jadeja presumably from 10 years back and another from recent times. “10 Years of Super Jaddu,” tweeted CSK. Jadeja responded to CSK’s tweet with a tongue-in-cheek remark of his own. “10 more to go,” replied Jadeja. The CSK star added a laughter emoji to his tweet, conveying the playful tone of his message.

Jadeja joined CSK in 2012, having previously played for Rajasthan Royals and Kochi Tuskers Kerala in the IPL.

During the two seasons CSK were banned from the IPL in 2016 and 2017, Jadeja played for Gujarat Lions.

Jadeja, who last played for India in the opening Test against New Zealand in November, has been missing in action from the sport following a knee injury.

The all-rounder missed India’s recent tour of South Africa and will also miss the upcoming white-ball series against the West Indies.

The Board of Control for Cricket in India (BCCI) clarified while announcing the squad for the home series against West Indies that Jadeja is still continuing his recovery from injury.