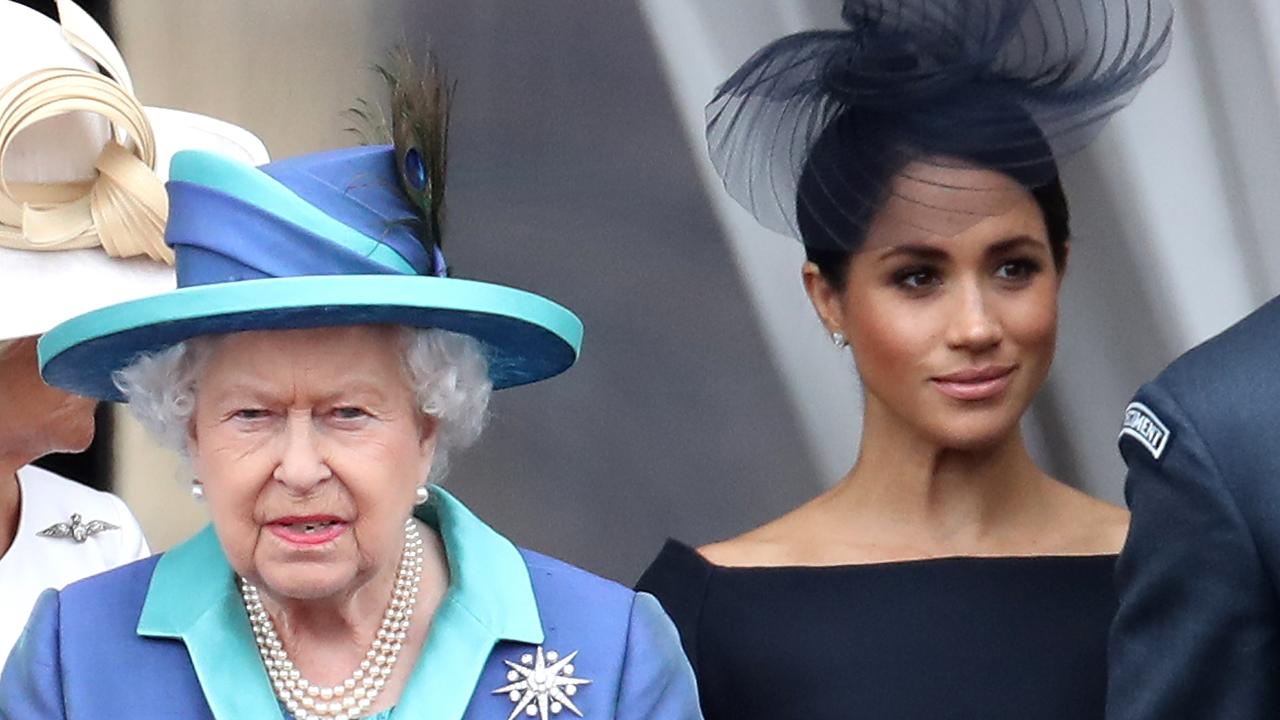 “Thank goodness Meghan is not coming,” the monarch allegedly told her trusted aides inside the chapel of Windsor Castle on the day of her late husband’s funeral in April 2021, according to an excerpt from Tom Bower’s new book, Revenge: Meghan, Harry and the war between the Windsors, as reported by Page Six.

Harry returned to attend Philip’s funeral sans Meghan – who was heavily pregnant with daughter Lilibet at the time and therefore stayed in the US.

At the funeral, Harry reunited with his brother Prince William for the first time since he moved to the States amid their family drama. The brothers were seen interacting after the funeral amid their feud.

Page Sixexclusively reported that Harry and Meghan would not be attending a memorial service for Philip in March 2022. A spokesperson for the Sussexes told us at the time that Harry “hopes to visit his grandmother as soon as possible”.

Meghan and Harry – who resigned from their royal duties in March 2020 – have been in a legal fight with the UK government about the lack of security detail they’re getting from the country since giving up their titles.

But the duo did eventually return for the first time together in April when they visited the Queen while en route to the 2022 Invictus Games. They also attended the Queen’s Platinum Jubilee celebrations in June where the sovereign met their daughter for the first time.

Buckingham Palace did not comment to The Sunday Times on why the Queen allegedly said she was grateful that Meghan was not at Prince Philip’s service, but the monarch may not be happy with how the former Suits actor blasted the royals in the couple’s tell-all interview with Oprah Winfrey last year.

However, Meghan and Harry have only ever had kind words to say about the Queen.

“The Queen has always been wonderful to me,” she told Winfrey at the time.