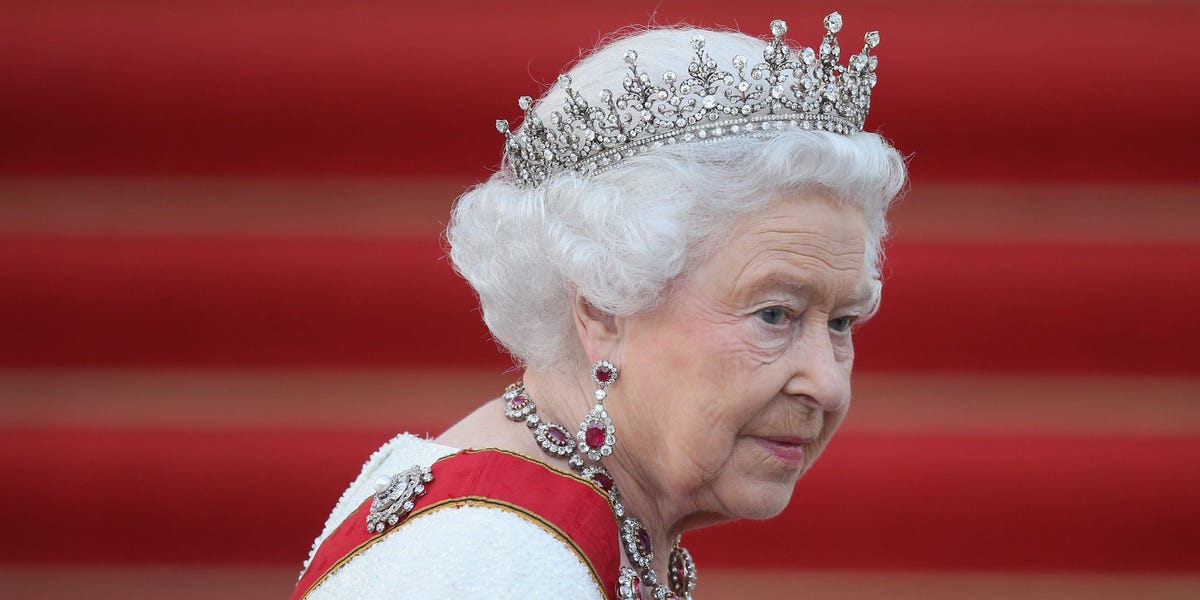 The death of Queen Elizabeth II at 96 on Thursday wasn’t a surprise, yet it still came as a shock. She had reigned for so long that her leadership seemed a given.

The Queen, whose 70-year reign was the longest of any British monarch, had innumerable moments where she exhibited the leadership the monarchy demands.

During her exceptional tenure, she led the UK through its recovery from World War II, the end of colonial rule in Africa, economic crises, and a pandemic. She worked with 15 prime ministers, from Winston Churchill to Liz Truss, whom the Queen appointed two days before her death.

The Queen kept a busy calendar well into her 90s. In recent years she met with world leaders including US President Joe Biden and Australian Prime Minister Scott Morrison, made numerous appearances to support nonprofits, attended Commonwealth celebrations, and rode through London’s streets in a carriage to celebrate her birthday.

Known for her unwavering dedication to the throne, the Queen was an imperfect leader and one whose legacy is complicated by racism and the UK’s stain of colonization. Still, she was beloved by many.

Here are six times the Queen was credited with showing courage and empathy as a leader.