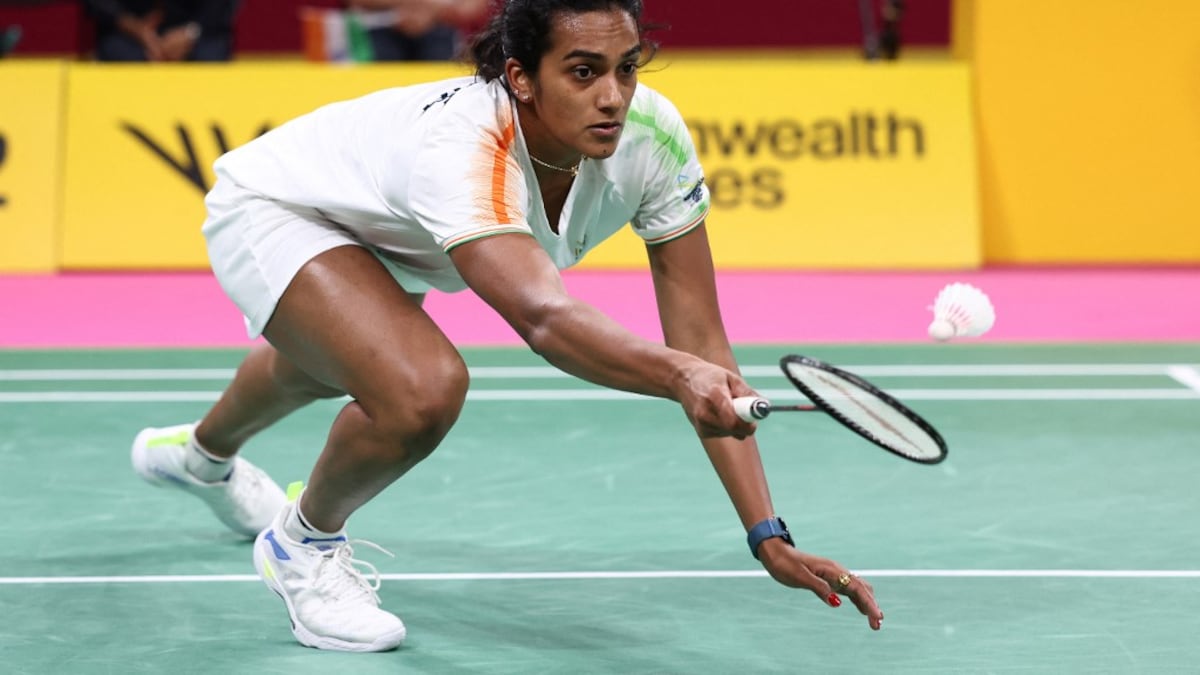 Two-time Olympic medallist PV Sindhu will miss this year’s edition of the Badminton World Championships due to an ankle injury, sources in Badminton Association of India told NDTV. Sindhu recently won the gold in the women’s singles at the Commonwealth Games and later revealed that she had played the final through an injury. Sindhu’s entry from the World Championships in Tokyo has been withdrawn.

The World Championships is set to begin on August 21 and will go on until August 28.