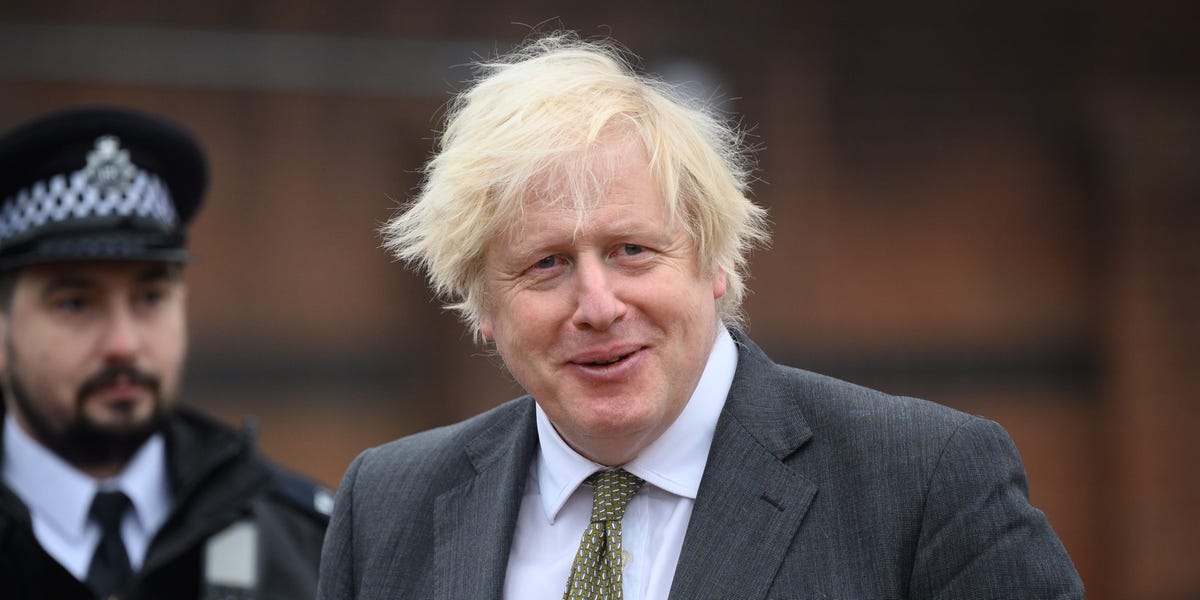 British Prime Minister Boris Johnson claimed on Tuesday that the Ukraine war might not have happened if Russian President Vladimir Putin had been a woman, condemning the invasion as an act of “toxic masculinity.”

Johnson had been speaking on gender equality among world leaders during an interview with German news outlet ZDF, and said there should be more women in power.

“If Putin was a woman, which he obviously isn’t, if he were, I really don’t think he would have embarked on a crazy, macho war of invasion and violence in the way that he has,” Johnson said, per the outlet.

“If you want a perfect example of toxic masculinity, it’s what he’s doing in Ukraine,” he told ZDF.

Johnson also threw cold water on those hoping the war would end soon, telling ZDF that there is “no possible deal” between Moscow and Kyiv in sight.

He spoke to ZDF just after the G7 summit in southern Germany, where the agenda included providing more support for Kyiv and introducing heavier sanctions to punish Russia’s leadership.

A video of the summit on Monday showed Johnson joking to his fellow leaders that they should undress to “show that we’re tougher than Putin,” in a mocking reference to the Russian leader’s 2009 photo of him riding shirtless on a horse.

“Jackets on? Jackets off?” the UK leader said as the press photographed them and the rest of the table laughed.