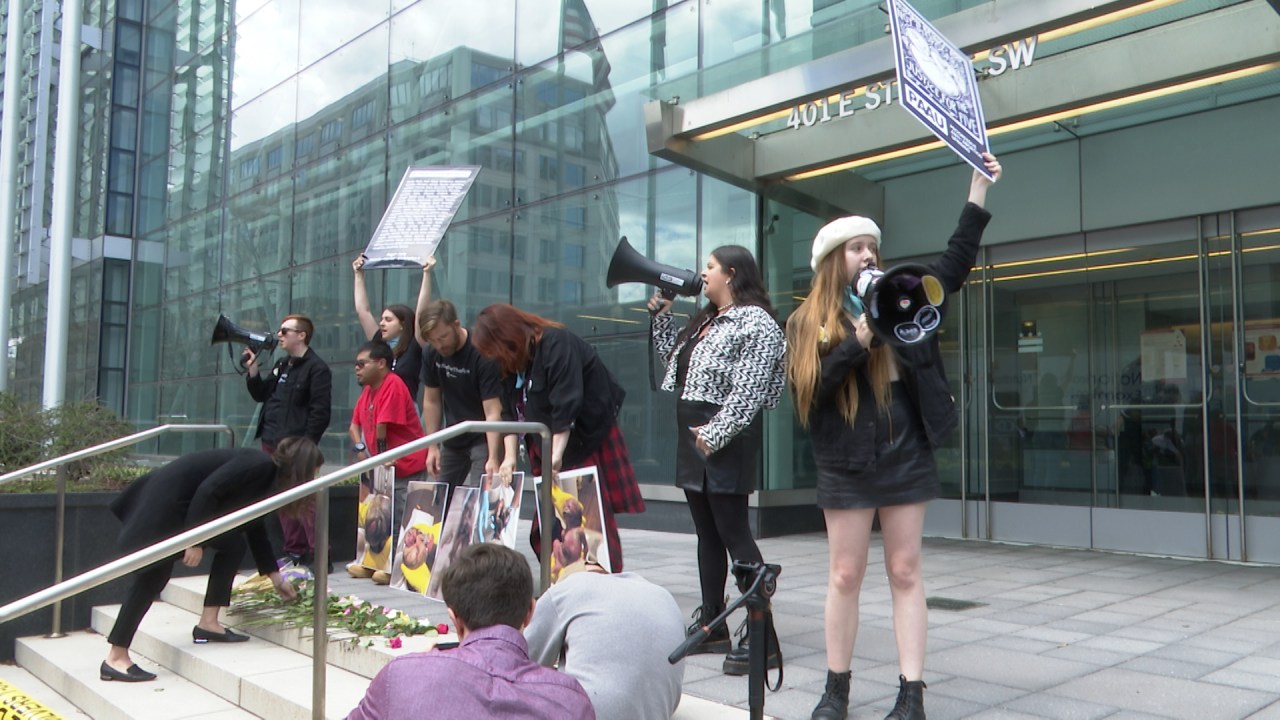 WASHINGTON (WDVM) — Dozens of pro-life activists met in entrance of the District of Columbia Chief Medical Examiner’s Office on Friday, April 8. The group was demanding autopsies be carried out on the 5 fetuses that have been recovered by D.C. Police on March 30.

Multiple pro-life teams from all throughout the nation have been represented on the protest. The folks consider that the fetuses have been aborted illegally and wish some solutions. Savanna Deretich, Public Relations and Police Coordinator for Students for Life Action, mentioned, “If we don’t get to the bottom of this, it’s going to continue and more innocent babies will be dismembered and brutally killed, and no one deserves that.”

Lauren Handy, the Director of Activism for Progressive Anti-Abortion Uprising, and likewise the girl who’s residence the fetuses have been recovered from, mentioned, “There is possible violent crimes committed on the children that were found. It’s pretty simple and it should be a simple request.”

WDVM has submitted FOIA requests for the preliminary Medical Examiner’s report, however that request has not but been stuffed.

Activists mentioned there has not been sufficient time for the health worker to conduct thorough autopsies, however D.C. Police have mentioned that no native legal guidelines have been damaged. Handy mentioned, “In all honest, I just want the trust. If the truth is that they were aborted according to D.C. law, then that’s the truth. But then, the second demand is a proper burial.”

In addition to a request for an area investigation, the group continues to be calling on the Department of Justice to analyze. WDVM reached out to them and was advised that the DOJ cannot verify, deny or touch upon any investigation or attainable investigation.