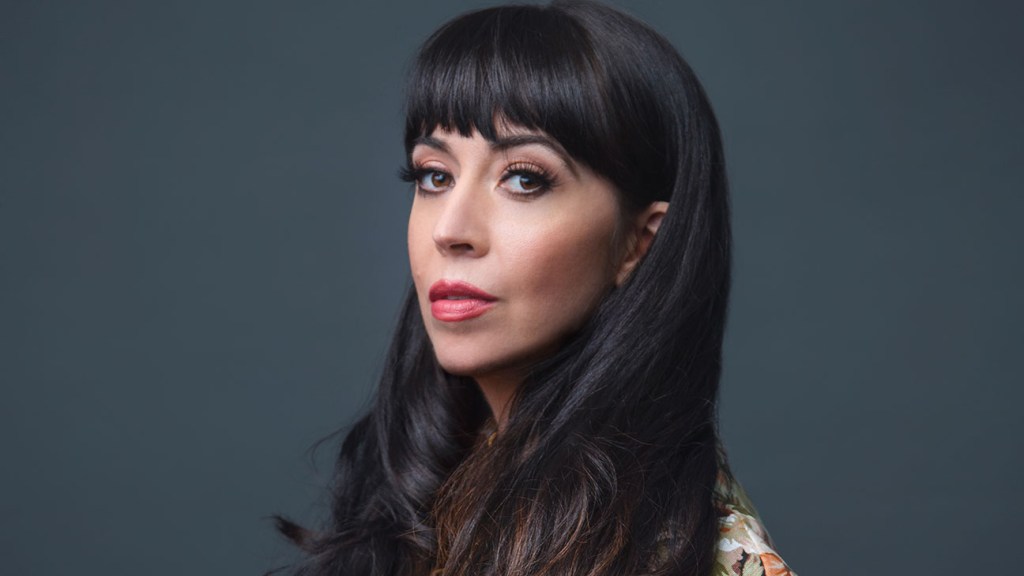 The head writer for Apple TV+’s The Problem With Jon Stewart is making a home at Disney’s 20th Television.

Chelsea Devantez — who also hosts the Celebrity Book Club podcast — has signed an overall deal at the studio, under which she’ll write and produce comedy projects and supervise other writers. She’ll depart The Problem to work on the exclusive, multi-year deal.

The pact represents a return to 20th TV for Devantez, who previously worked on the studio’s ABC comedy Bless This Mess and had a pilot from the studio, This Is Our Year, at CBS in 2021.

“Chelsea is a tremendous talent who brings perspective and nuance to everything she does, from her popular and hilarious Celebrity Book Club podcast, to head writing The Problem With Jon Stewart,” said 20th TV president Karey Burke. “Beyond our admiration for her abilities as a writer and a comic, we also love that she is a champion of underrepresented voices. We’re excited to support her vision through this new, exclusive deal and are grateful to be in business together.”

Said Devantez, “I’ve worked with 20th on several wonderful projects, but when we collaborated on a pilot based on my childhood growing up broke with a single mom in the Southwest, I knew I’d found my creative home. I can’t wait to bring them more projects that center working class women’s stories, authentic female friendship, and if all else fails, a slideshow of cheugy NFTs.”

Devantez’s short film Basic was nominated for the grand jury award at 2020’s SXSW festival. Her writing credits also include Peacock’s Girls5Eva, ABC’s Gong Show and Comedy Central’s The Opposition With Jordan Klepper. She also worked on Stewart’s never relased 2015 HBO show, which helped lead to her post on The Problem. She is repped by ColorCreative, UTA and Hansen Jacobson.