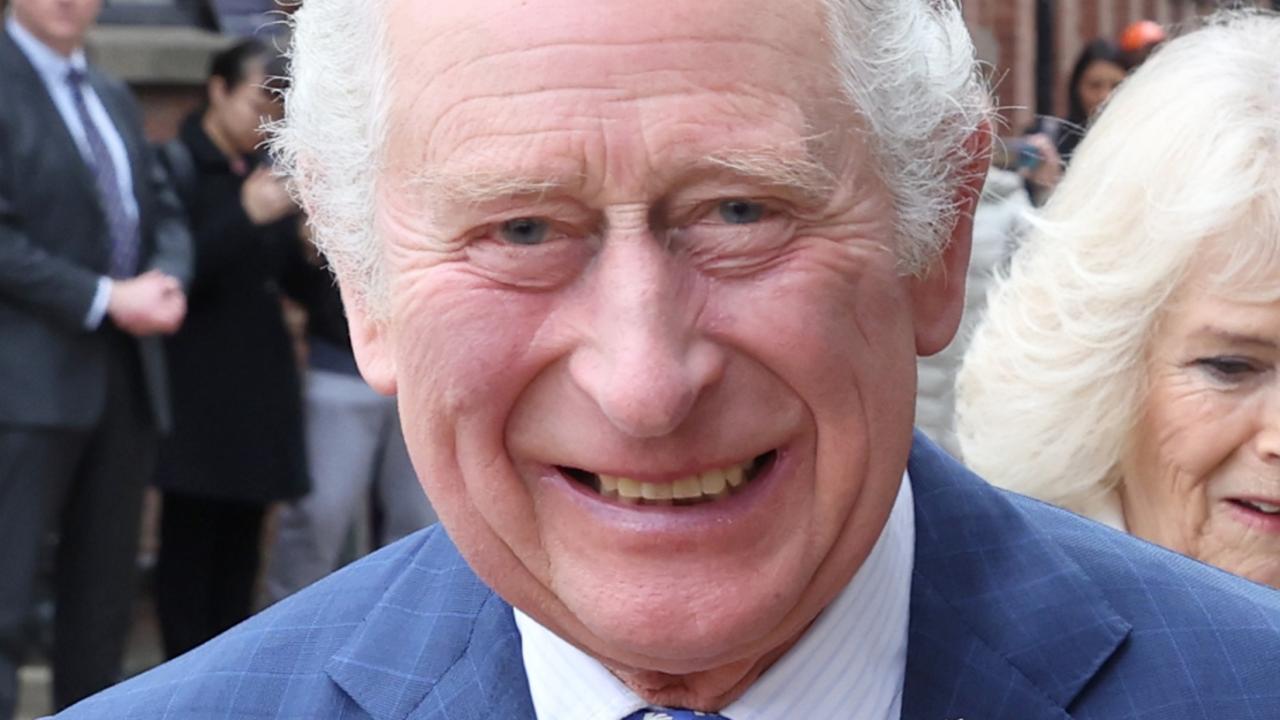 Prince Charles has paid tribute to his “darling wife” Camilla after Her Majesty announced she will become Queen.

Prince Charles has paid tribute to his “darling wife” Camilla after Her Majesty announced she will become Queen.

In an address marking her Accession Day, Her Majesty, 95, said it was her “sincere wish” that the Duchess of Cornwall will be known as Queen Consort, The Sun reports.

Charles, 73, and the 74-year-old Camilla married in a private civil ceremony at Windsor Guildhall in April 2005 and she was given the lesser title Princess Consort.

At the time royal officials believed there was too much public animosity towards Camilla — married to Andrew Parker Bowles from 1973–1995 — following the death of Diana.

The surprise and hugely significant intervention by Her Majesty came as she celebrates exactly 70 years on the throne today.

In return, the Prince of Wales expressed his gratitude and hailed his wife’s “steadfast support”, in a message marking the Queen’s Platinum Jubilee.

“On this historic day, my wife and I join you all in congratulating Her Majesty The Queen on the remarkable achievement of serving this nation, the realms and Commonwealth for seventy years,” he said.

“The Queen’s devotion to the welfare of all her people inspires still greater admiration with each passing year.

“We are deeply conscious of the honour represented by my mother’s wish.

“As we have sought together to serve and support Her Majesty and the people of our communities, my darling wife has been my own steadfast support throughout.

“The year of this unprecedented Platinum Jubilee brings an opportunity for us all to come together in celebrating the service of The Queen, by whose example we will continue to be led in the years to come.”

Royal sources said it is her wish for Camilla to be known as Queen Consort as recognition for her hard work and the happiness she has brought her son.

The Duchess of Cornwall’s stepsons William and Harry have been told the happy news.

In a statement to mark her accession, the Queen told the nation: “I remain eternally grateful for, and humbled by, the loyalty and affection that you continue to give me.

“And when, in the fullness of time, my son Charles becomes King, I know you will give him and his wife Camilla the same support that you have given me.

“And it is my sincere wish that, when that time comes, Camilla will be known as Queen Consort as she continues her own loyal service.”

The honour is a major U-turn given that Camilla took the lesser title Princess Consort when she married Charles 17 years ago.

Yesterday the Queen held a reception at Sandringham House, Norfolk — her first engagement of her Platinum Jubilee. Her address was finalised in the morning.

She wrote: “Tomorrow, February 6, marks the 70th anniversary of my Accession in 1952. It is a day that, even after 70 years, I still remember as much for the death of my father, King George VI, as for the start of my reign.

“As we mark this anniversary, it gives me pleasure to renew to you the pledge I gave in 1947 that my life will always be devoted to your service.

“As I look ahead with a sense of hope and optimism to the year of my Platinum Jubilee, I am reminded of how much we can be thankful for.

“These last seven decades have seen extraordinary progress socially, technologically and culturally that have benefited us all; and I am confident that the future will offer similar opportunities to us and especially to the younger generations in the United Kingdom and throughout the Commonwealth.

“I am fortunate to have had the steadfast and loving support of my family. I was blessed that in Prince Philip I had a partner willing to carry out the role of consort and unselfishly make the sacrifices that go with it.

“It is a role I saw my mother perform during my father’s reign.

“This anniversary also affords me a time to reflect on the goodwill shown to me by people of all nationalities, faiths and ages in this country and around the world over these years.”

Queen Consort was the title held by the Queen Mother when wife of King George VI.

The reigning monarch is technically known as Queen Regnum.

A source stressed: “This is Her Majesty’s wish. She’s spent 70 years on the throne and is pretty clear on what she does and doesn’t want.”

Aides said at the time Camilla “intended” to be known as Princess Consort, the first in British history.

The careful use of “intended” left this open to change in the future.

And any mention of Princess Consort was removed from Charles’s website during a revamp in 2018.

The couple are understood to have been told of the announcement as they spend the weekend at their home at Highgrove, Gloucs.

Their spokesman said: “The Prince of Wales will be issuing a statement of congratulation to the Queen on Accession Day.

“He and The Duchess of Cornwall are touched and honoured by Her Majesty’s words.”

It is believed that the Queen first planned to announce Camilla’s title change in 2019 at the 50th anniversary of Charles’s investiture as Prince of Wales.

Sources close to William said he and Charles had spoken about Camilla becoming Queen Consort in recent times. They revealed: “William was fine with it.”

Prince Harry, now living in California, has also been made aware.

Some fear the Duke of Sussex, who has complained about Charles’s shortcomings as a father, will launch attacks against Charles and Camilla in his upcoming biography.

A royal source said the decision and timing of the announcement by the Queen was entirely her doing.

They said: “This is Her Majesty reflecting on what she saw in her mother and father and in her own marriage. The role is very demanding and is a sacrifice in itself.

“It is only right that the title that everyone has had for about 1,000 years should go to the Duchess.”

Camilla is said to have impressed the Queen with her hard work. In June 2016 she was elevated to Privy Councillor. And last month the Queen announced Camilla would be given the Order of the Garter.

A source added: “It is clear the Duchess and Queen have a good relationship. Her Majesty recognises all Camilla has done and the positive impact that she has on Charles.”

The story was originally published in The Sun and is republished with permission.