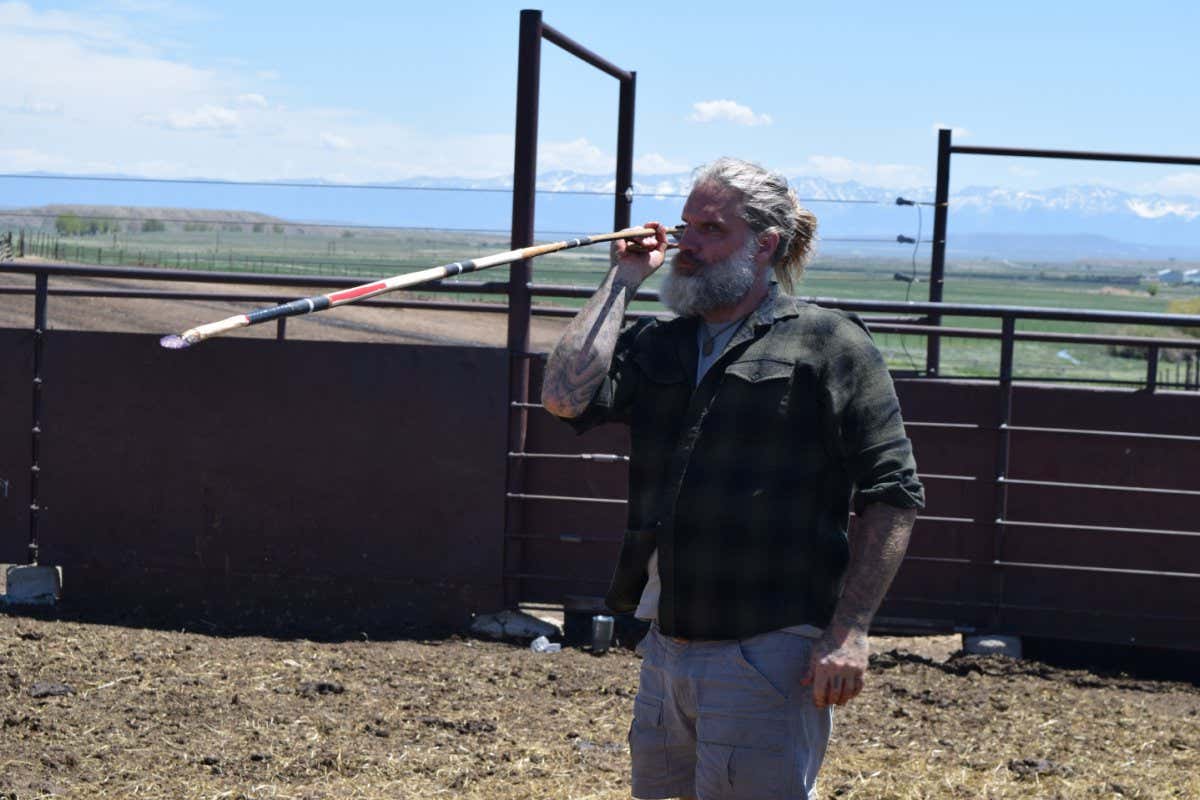 Tests of a prehistoric dart-throwing weapon have shown it is even more effective than previously thought. The atlatl weapon can puncture vital organs in bison carcasses and travel so far through the body it protrudes from the other side.

“Some prominent archaeologists are starting to become sceptical that [prehistoric humans] were capable of killing big animals on a regular basis,” says Devin Pettigrew at the University of Colorado Boulder. “But for all intents and purposes, these are highly effective weapons capable of penetrating …