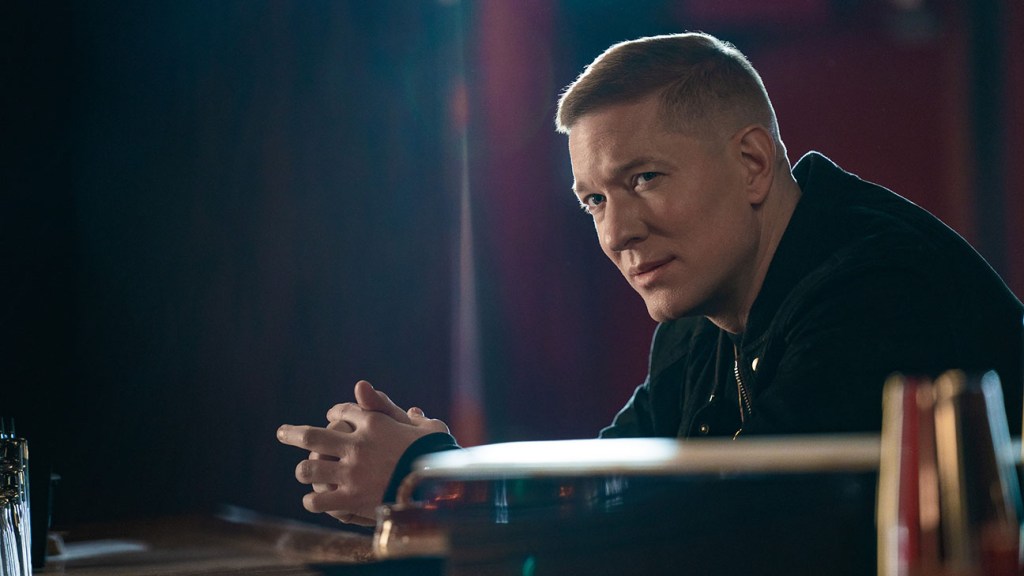 The debut of Power Book IV: Force on Starz lived up to its title, delivering the biggest series premiere audience for any show in the premium cable outlet’s history.

Sunday’s debut — which followed the second season finale of Power Book II: Ghost — gathered 3.3 million cross-platform viewers, the biggest tally for any Starz premiere to date. The great majority of those watching did so via digital platforms including the Starz app: The show’s on-air premiere drew 648,000 viewers, according to Nielsen — also a record for a Starz series premiere — and replays pushed the tally to 735,000.

The cross-platform audience for Force outdrew that of recent buzzworthy shows including the finales of Dexter: New Blood (3 million) and Yellowjackets (1.3 million) on Showtime and the season finale of The White Lotus (1.9 million) on HBO.

“The Power universe continues to deliver worldwide hit series with incredible performance that compares favorably with many other high-profile streaming series,” said Starz president and CEO Jeffrey Hirsch. “We’re excited to see these strong early numbers for the premiere of Power Book IV: Force, which is poised to join our growing lineup of tentpole series at Starz that have global multi-platform season average views in the nine to ten million range.”

The tune-in for Force’s premiere is also impressive considering that Starz has a smaller subscriber base than its fellow premium cablers — just under 21 million for the linear network and its OTT offerings in the United States.