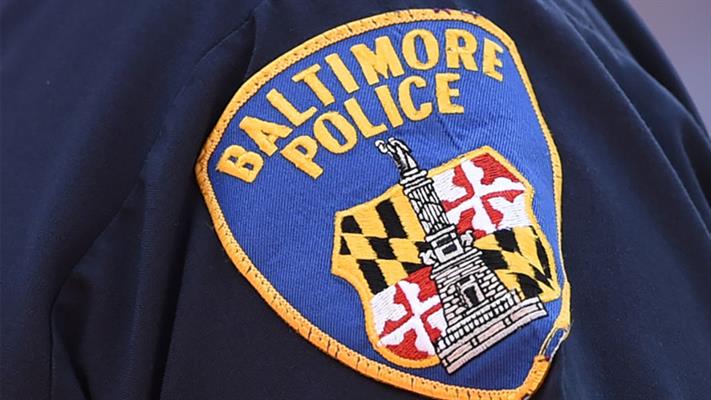 An toddler whose loss of life final 12 months was labeled as questionable was modified to murder, Baltimore police introduced Tuesday.

City police mentioned officers had been referred to as on the morning of Sept. 12, 2021, for an unresponsive child at a home within the 4300 block of Seminole Avenue in west Baltimore.

Police mentioned paramedics had been attempting to resuscitate Austin Hammond however had been unsuccessful. Austin was pronounced lifeless on the home.

The health worker carried out an post-mortem and toxicology check. Police mentioned murder detectives had been suggested this month that the case had been upgraded from a questionable loss of life to a murder.