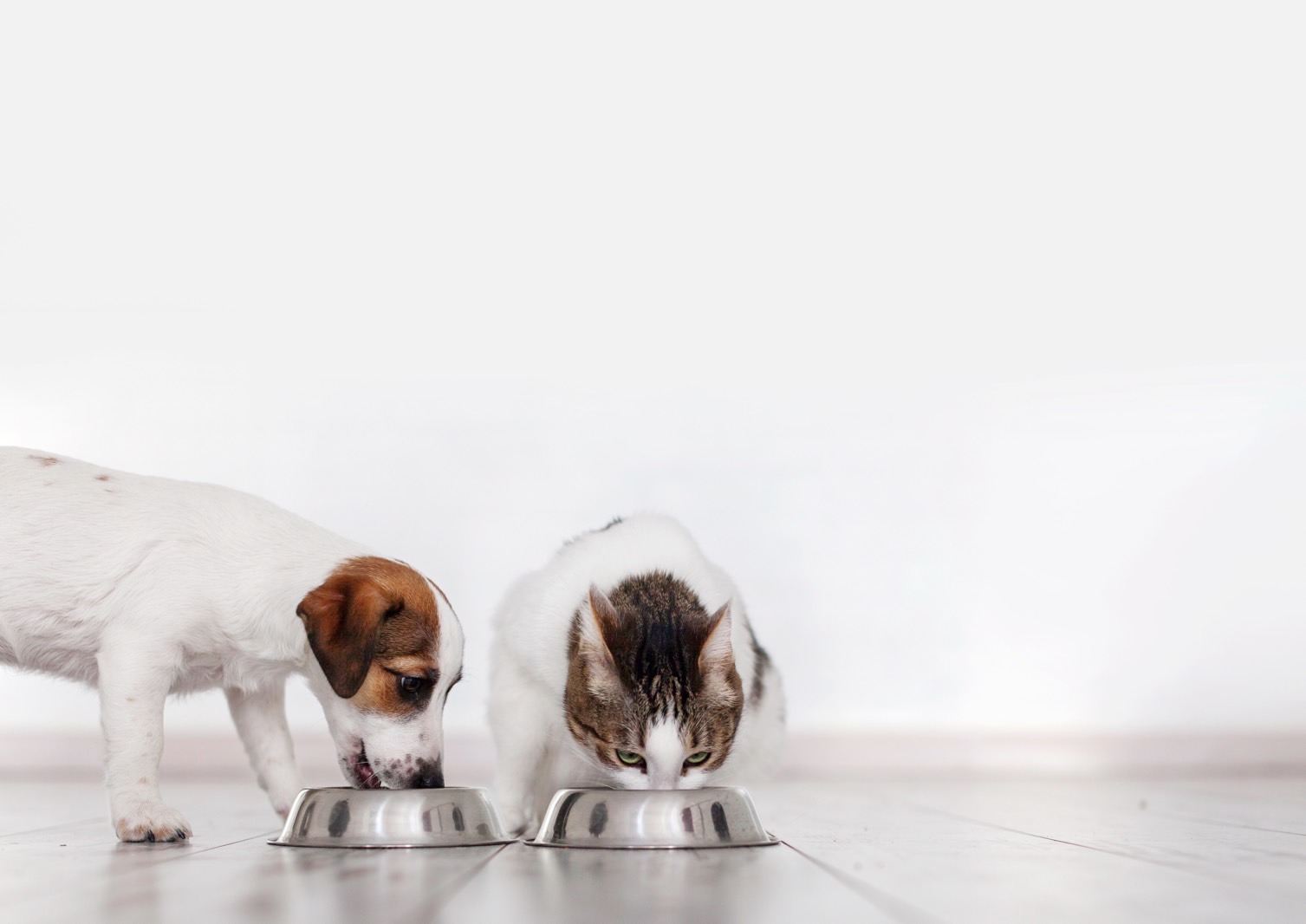 The US Food and Drug Administration (FDA) issued a warning for Darwin’s Natural Pet Products raw cat food, telling customers not to feed their pets two different products from the company. The warning comes after the detection of Salmonella strains in stool samples from a customer’s kittens. However, this is not a product recall for the time being. Moreover, the company is disputing the FDA’s warning, claiming the pet food in question is safe to eat.

The FDA issued the warning on August 5th. The agency advises consumers not to feed their pets cat food from two specific product lots:

The FDA received a report of illness in three kittens in a single household. The pets consumed the food and developed diarrhea. A stool sample from one of the kittens tested positive for Salmonella. A fourth kitten did not eat the food and did not develop symptoms.

Finally, the agency recommended Darwin’s issue a recall for the pet recall. But the company has thus far declined to follow the FDA’s guidance.

Salmonella in pet food is dangerous to humans, too

Any pet food contaminated with bacteria like Salmonella is also a risk for humans. Pets do not always display symptoms after contracting the pathogen. But if they do, they can develop vomiting, diarrhea (which may be bloody), fever, loss of appetite, and decreased energy.

Regardless of symptoms, pets can still shed the bacteria via feces. In turn, other pets and humans can become ill.

Humans infected with Salmonella can develop diarrhea, fever, and abdominal cramps. The illness will pass without treatment for most people. But Salmonella can be risky for some people. They might experience a life-threatening version of the illness that may lead to hospitalization.

Darwin’s issued a memo to customers on August 4th, in anticipation of the FDA warning.

The company further details the illness case. Darwin’s says the three kittens ate from an adult’s cat bowl that contained a portion of raw food. When the customer reached out to customer service, Darwin’s reminded them that raw pet food should be cooked before giving it to kittens under four months old.

Darwin’s adds that independent testing from a lab did not detect Salmonella in the product. According to the company, this “suggests that any potential presence is at such low levels that it would not pose a risk to pets.”

The company continued, “Nonetheless, the food samples were flagged under the FDA’s zero-tolerance policy, which is largely designed for human safety and for food that humans will consume, not pets.”

Darwin’s says it has not received additional complaints from other customers who purchased pet food from the same lot numbers. The company thinks the food has already been consumed, as it shipped product from the two lots months ago.

Finally, the company advises customers not to take any action other than to adhere to safe handling practices whenever handling raw food.

What you should do

Since this isn’t a product recall, it’s up to customers to decide what to do about any Darwin’s pet food they might have in their freezers.

Customers who experience Salmonella infection symptoms should contact a doctor. Similarly, they should consult veterinarians if their pets fall ill.

The FDA advises buyers to stop feeding their pets food from the two lots and throw it away in a secure container so other animals can’t reach it. Furthermore, customers should clean refrigerators and freezers where they stored the product. They should also disinfect all surfaces and objects used to feed the pets. Similarly, they should clean toys and other surfaces the pets had contact with.

You should read the entire FDA warning at this link.

Darwin’s thinks buyers shouldn’t do anything other than to handle raw pet food responsibly. Check out the memo at this link. You’ll also find contact information for Darwin’s if you have questions about the FDA warning.