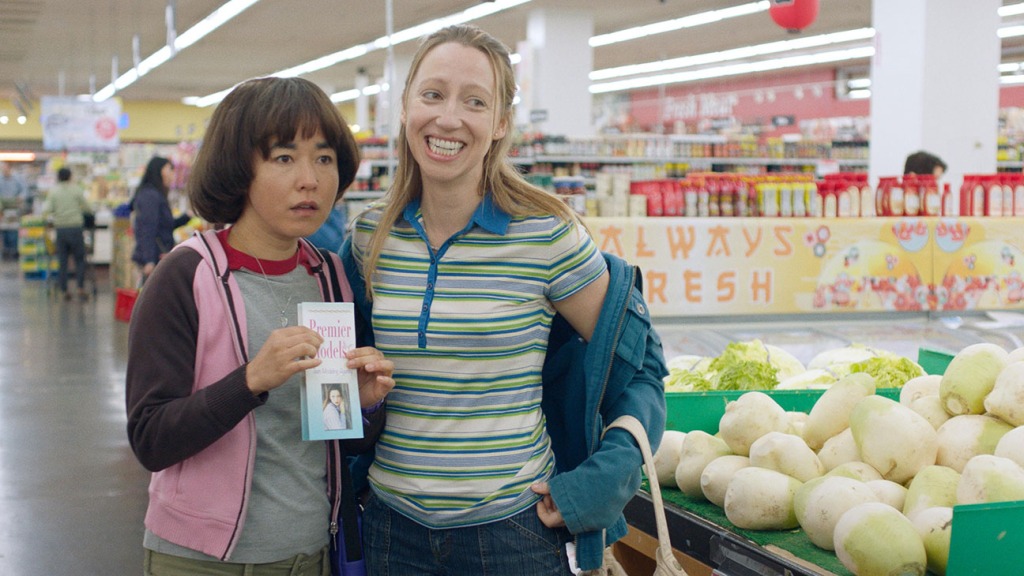 The end of Hulu’s Emmy-nominated comedy hit Pen15 has arrived.

The breakout comedy created by and starring Maya Erskine and Anna Konkle will end Dec. 3 when the second half of season two drops on the Disney-backed streamer.

The decision to end the series was made by Erskine and Konkle, who play 13-year-old versions of themselves on the comedy from Awesomeness TV. Sources note the duo were ready to take a break from the series that, in total, they’d been working on for nearly a decade. Other sources note Hulu very much wants to do additional seasons of Pen15 and is leaving the door open for more should Erskine and Konkle opt to someday return and mine their adolescence for additional material. The Disney-backed streamer is also interested in working with Erskine and Konkle on other projects. (Neither Konkle nor Erskine has an overall deal with Hulu.)

Erskine and Konkle were open about the impact of the pandemic on filming Pen15, which features a cast largely comprised of teenagers. In a September 2020 interview with The Hollywood Reporter podcast TV’s Top 5, the duo expressed uncertainty about if and how they’d be able to film part two of season two during the pandemic. That led to a year-plus delay for what is now the final seven episodes of the series. (The challenges of filming during the pandemic also led to the one-off animated special.)

Still, it’s a surprise to see Pen15 come to a conclusion after finally breaking through with an Emmy nomination for outstanding comedy series this year while also solidifying its place as a critical favorite (it has a 97 percent score on RottenTomatoes.com). While Hulu wanted the show to go on, Erskine and Konkle, who are both 34, are now parents and have used the platform of Pen15 to land other gigs, including an upcoming role in Obi-Wan Kenobi for Erskine and feature Together Together for Konkle.

The duo was upfront about the show’s impending conclusion in a profile published Monday in The New Yorker, saying that they envisioned Pen15 wrapping after three seasons and the impact that COVID-19 had on their ability to film the show.

Pen15 was picked up to series in April 2018 with a 10-episode order after Hulu screened a hilarious 15-minute pilot presentation in which they saw Erskine and Konkle as their teenage counterparts. The duo, along with former co-showrunner Sam Zvibleman, also delivered additional backup scripts for the series. Hulu brought Awesomeness TV — a production company known for low-budget content targeting teens and young adults (To All the Boys, Trinkets) — on board after screening the presentation.

Hulu’s comedy roster also features Only Murders in the Building, Woke, Dollface, Ramy and How I Met Your Father as well as animated fare like Solar Opposites and Animaniacs. In addition to Pen15, Hulu also said goodbye earlier this year to Aidy Bryant-led comedy Shrill.