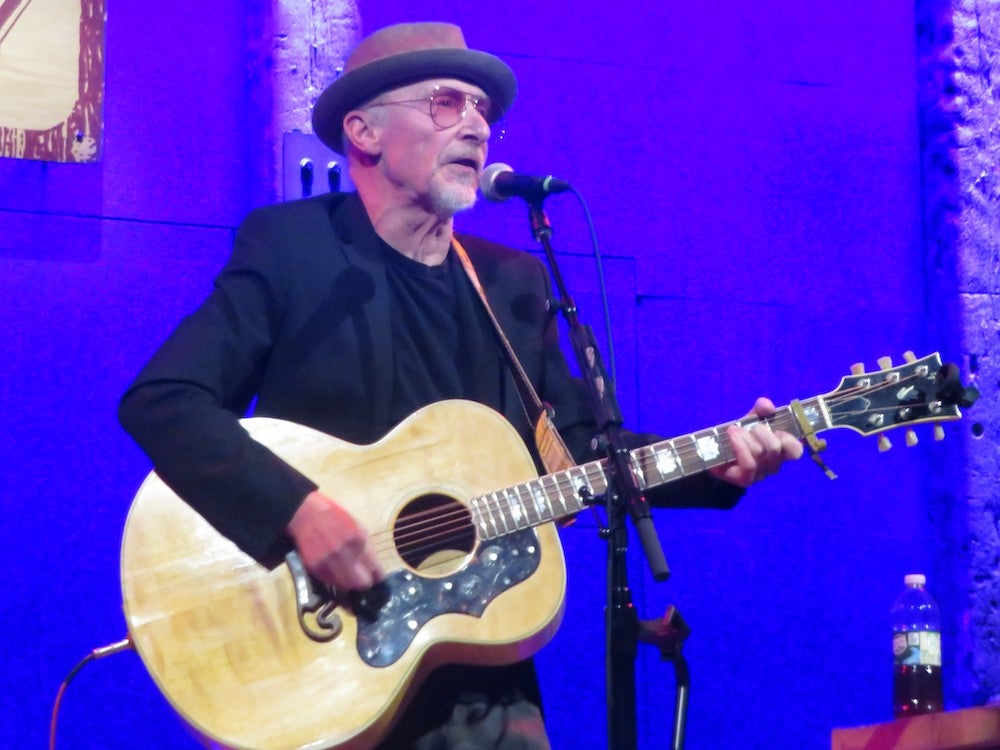 Guitarist-vocalist-composer Graham Parker has by no means been straightforward to label, be it his type of music or his voice. At the age of 24, within the mid-Seventies, he dove, headfirst, into the British rock scene with a résumé consisting just about of getting been in a rock band when he was 13. But he wished a profession in music, was bored with pumping petrol at a gasoline station in Surrey, and headed to London with a bunch of unique songs and hopes of assembly different musicians with comparable ideas.

Once there, and after inserting an advert in Melody Maker journal, his plans changed into a collection of proper time-right place situations. One musician led to a different, then one other. There was an introduction to a supervisor, extra musicians, and eventually a report producer (Nick Lowe). What resulted from all of this was the formation of Graham Parker and the Rumour and, in April 1976, the discharge of their first album, “Howlin’ Wind.”

They toured as a gap act, made extra albums, toured as headliners, and raves got here from followers and critics. His music? At first it was uncooked rock, the sort that was being heard in pubs. It quickly morphed into what might be referred to as a precursor to new wave and punk, with typically indignant social commentary within the lyrics and a pop sensibility within the melodies. There have additionally been hints of nation and soul in his songs. His voice? That, too, was uncooked, and snarling. But its vitality matched what he was singing about.

Parker actually arrived with the discharge of “Squeezing Out Sparks” in 1979, that includes the track “Local Girls.” But he would ultimately head out on his personal, recording a string of solo albums, making time to focus on writing – in each novel and quick story type – then persevering with with extra albums, probably the greatest being 2010’s “Imaginary Television.”

Parker’s return to TCAN might be a solo present – he often does these accompanying himself with a Gibson J-200 acoustic guitar and a Fender Telecaster on totally different songs. In an interview a number of years again, I requested him what it was like doing such songs as “Local Girls” and “Passion Is No Ordinary Word” with out the band. He mentioned, “To play the old ones solo brings out new life in them. It’s not so intense or as gnarly as the old versions, and you can realize how good the melodies are when you play solo.”