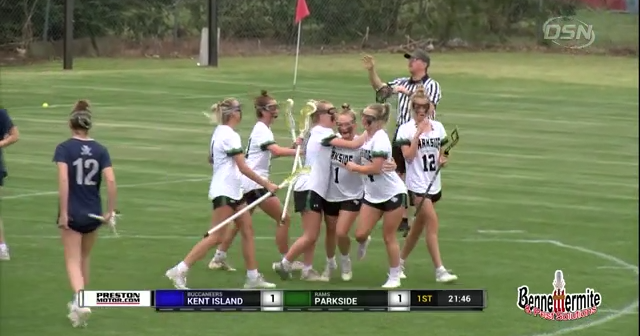 Salisbury, MD — The Parkside Rams (5-1) needed to maintain off the Kent Island Buccaneers (2-1) in an 18-13 shootout Friday evening. The two groups exchanged objectives early on within the recreation earlier than the Rams took a 10-8 lead into the half. In the second half, the Rams had been capable of draw back, pushing their result in six objectives at one level, making it out of attain for the visiting Buccaneers.

Miranda Mears of Parkside had a game-high seven objectives whereas teammate Sydney Stone added six. For the Buccaneers, Lily Dixon had 4 whereas Ashley Edds and Allie Cimaglia every had a hat trick.