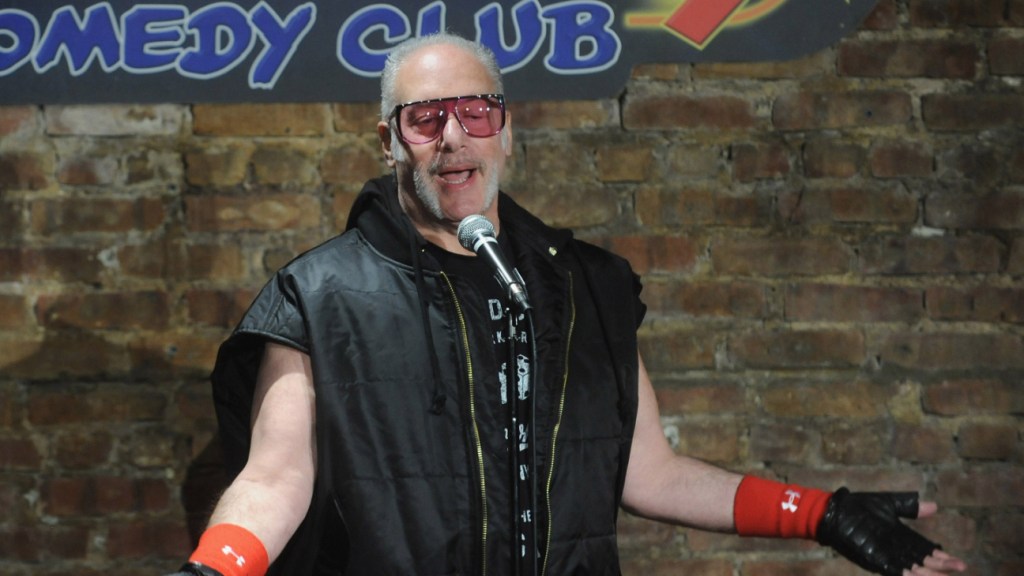 Pandora is accused of shortchanging comedians by neglecting to obtain the proper copyrights to stream their works, according to a series of lawsuits filed on Monday in California federal court.

The estates of Robin Williams and George Carlin, joined by comedians Andrew Dice Clay, Bill Engvall and Ron White, sued Pandora claiming the music streaming service doesn’t properly license their performances. The case could spur streamers to reconsider how they pay comedians amid growing calls for them to be given the same copyright protections as musicians.

“Pandora did what most goliaths do: it decided it would infringe now to ensure it had this very valuable intellectual property on its platform to remain competitive, and deal with the consequences later,” writes Richard Busch, a partner at King & Ballow representing the comics, in the complaint. “Later is now.”

Pieces of music are covered by two copyrights — one for the sound recording and another for the underlying written music. Streaming services like Pandora and Spotify pay royalties to the owners of each copyright.

But for spoken word recordings, which performances by comics are classified under, streaming services only pay for the recording and not the composition itself, in this case comedy writing. Word Collection, which is looking to position itself as a collection group for comics akin to what ASPAC is for composers and represents Williams and Carlin, seeks to change that.

In the complaint filed on Monday, Williams’ estate alleged that Pandora rebuffed attempts by Word Collections to negotiate a licensing agreement. The lawsuit said that Pandora improperly offered 16 of Williams’ works through its streaming service without paying even a “fraction of a penny.”

The comedians also claimed the copyright infringement was intentional.

In financial filings to the Security and Exchange Commission from 2011 to 2017, Pandora conceded that it was at risk of losing its comedy content because it doesn’t have licenses from rights organizations to stream the works. It admitted that it could be subject to significant liability for copyright infringement and that it may no longer be able to operate under the existing licensing regime.

“This admission was only removed, not so coincidentally, after Pandora’s transaction with Sirius XM Radio,” the complaint reads.

The lawsuit seeks $150,000, the maximum amount in damages, for each infringement of a copyrighted work. This totals to $8.4 million for Carlin’s estate and $4.1 million for Williams’ estate.