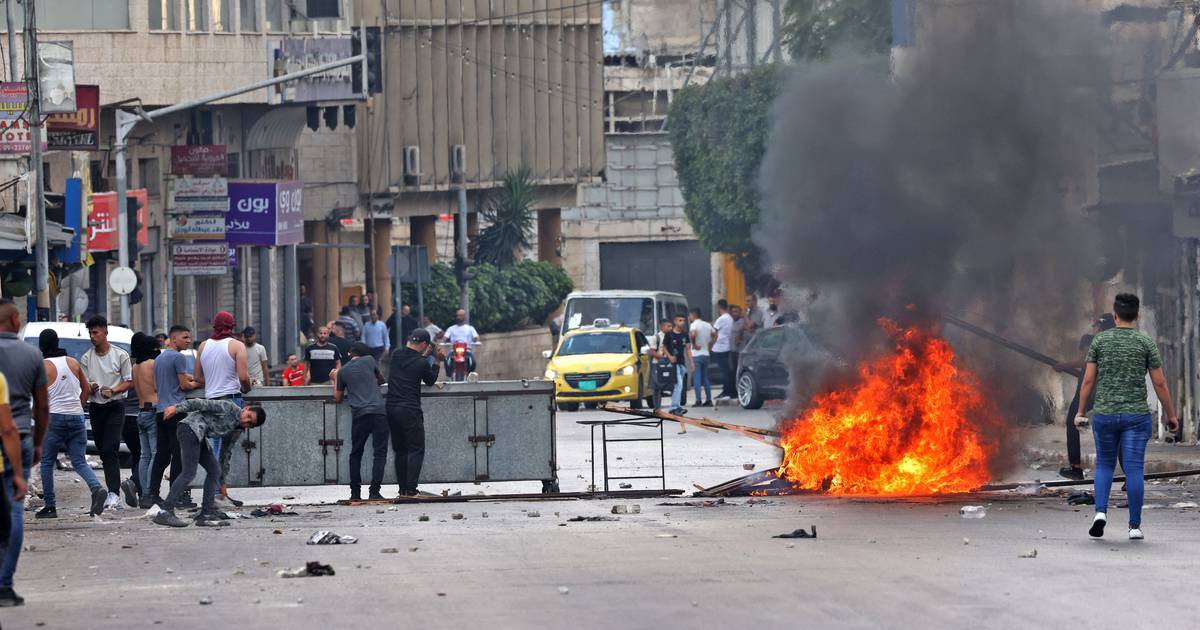 Palestinian gunmen clashed with Palestinian Authority security forces in the occupied West Bank on Tuesday and one man was killed in the confrontations, which broke out after the arrest of two militants, witnesses and medics said.

Islamist armed group Hamas, rival of the western-backed Palestinian Authority (PA), said the PA had arrested one of its senior members wanted by Israel and another gunman, in the city of Nablus.

There was no immediate comment from the PA, which has come under criticism from Israel and the UN for not doing enough to rein in gunmen in militant strongholds such as Nablus and the nearby city of Jenin.

Confrontations broke out in both cities overnight. Gunshots were fired at the PA headquarters in Jenin, witnesses said. Shops shuttered and the An-Najah National University instructed students to stay home.

Witnesses said PA policemen fired tear gas against youths hurling stones. It was not immediately clear if the 53-year-old man killed in the clashes was hit by PA or militant fire.

Violence in the West Bank has surged in recent months after Israel stepped up raids into the territory following a spate of deadly Palestinian street attacks in Israel.

PA leaders have said the Israeli incursions weaken its rule, while Israel says it must operate there to prevent more attacks and has demanded the PA crack down on militants.

US-sponsored Palestinian statehood talks with Israel collapsed in 2014. Since then, the domestic credibility of the PA has waned, while Hamas leaders regularly calling on militants in the West Bank to step up attacks on Israel.

The Palestinian Authority has limited self-rule in the Israeli-occupied West Bank. Hamas rules Gaza, which it seized from Palestinian president Mahmoud Abbas’ Fatah in a brief 2007 civil war.

“The Palestinian Authority has positioned itself as an exclusive agent of the (Israeli) occupation against our Palestinian people,” Hamas spokesman Fawzi Barhoum said.

The PA has not commented on the latest violence. It has previously rejected such allegations and in turn accuses Hamas of trying to incite the public against it to weaken it. — Reuters