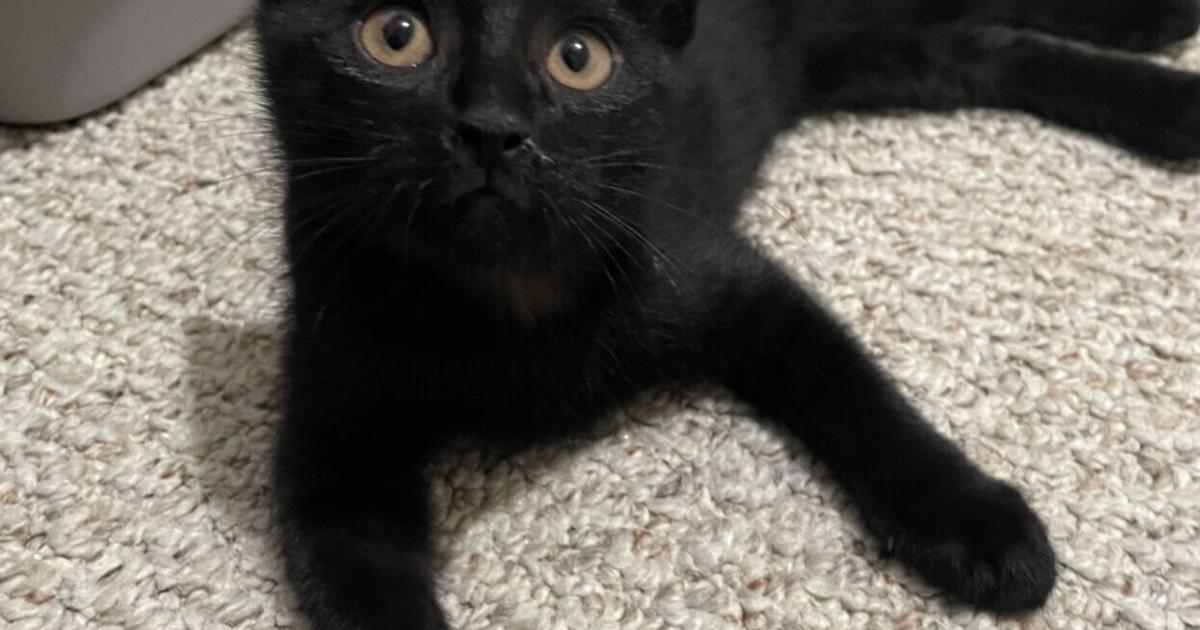 In a world with cataclysmic problems seemingly out of our control, it’s nice when there are problems easily fixed by the simplest solutions.

Three times in the past several months in our area, pets have been abandoned, left to fend for themselves in the hopes someone finds and cares for them.

The most recent was a kitten left last week in a box outside the Hebron Food Pantry in Attleboro on a brutally hot day. That kitten could easily have died if not for the kindness of humans who found her.

Two dogs were also abandoned in recent months — a 3-year-old chocolate Labrador nicknamed Brownie, was found severely malnourished near Chemawa Golf Course in North Attleboro, and the now-famous Axel, a Chihuahua was left to die in a blizzard last winter. All three are now being cared for in loving homes and Axel, who was adopted by a North Attleboro police officer, now serves as the official mascot for both the police department and the town.

Abandoning pets is not only cruel, it’s illegal. Cruelty to animals in Massachusetts can mean imprisonment in state prison for up to seven years along with a fine of $5,000.

Yet it’s easily avoided. If, for some reason you are unable or unwilling to care for an animal, simply call our local animal control officer for the animal to be picked up and placed with a shelter where it can be adopted out to someone who really does want a pet.

If your town doesn’t have its own animal shelter, call the local police or fire department and chances are very good they will point you in the right — and legal — direction.

Other places to get help include The Human Society of the United States, at www.humanesociety.org, which offers many options and resources for finding a new home for your pet or, more locally, the Massachusetts Society for Prevention of Cruelty to Animals at www.mspca.org and the Animal Rescue League of Boston www.arlboston.org.

Another major threat to pets any time of year, but especially during the heat of summer, is leaving them in your car figuring you’ll just be a few minutes in a store.

Local police have rightly fined people for doing this.

Each year in America, hundreds of pets die because they are left in hot cars. The temperature in a vehicle can rise almost 20 degrees in just 10 minutes, and nearly 30 degrees in 20 minutes.

The longer your pet is in a hot car, the more assured is its death sentence. On a seemingly reasonable 70-degree day, a locked car with the windows up can top 110 degrees. And forget about cracking a window, figuring that will let in enough cool air. It won’t and it doesn’t, and your pet will die if it’s in there long enough.

We spend billions of dollars every year caring for our pets, treating them like family. You wouldn’t leave family members in blizzards or lock them in a hot car, would you?

It costs nothing to make sure your pet finds another home if need be. Do the right thing, call a shelter or animal control.