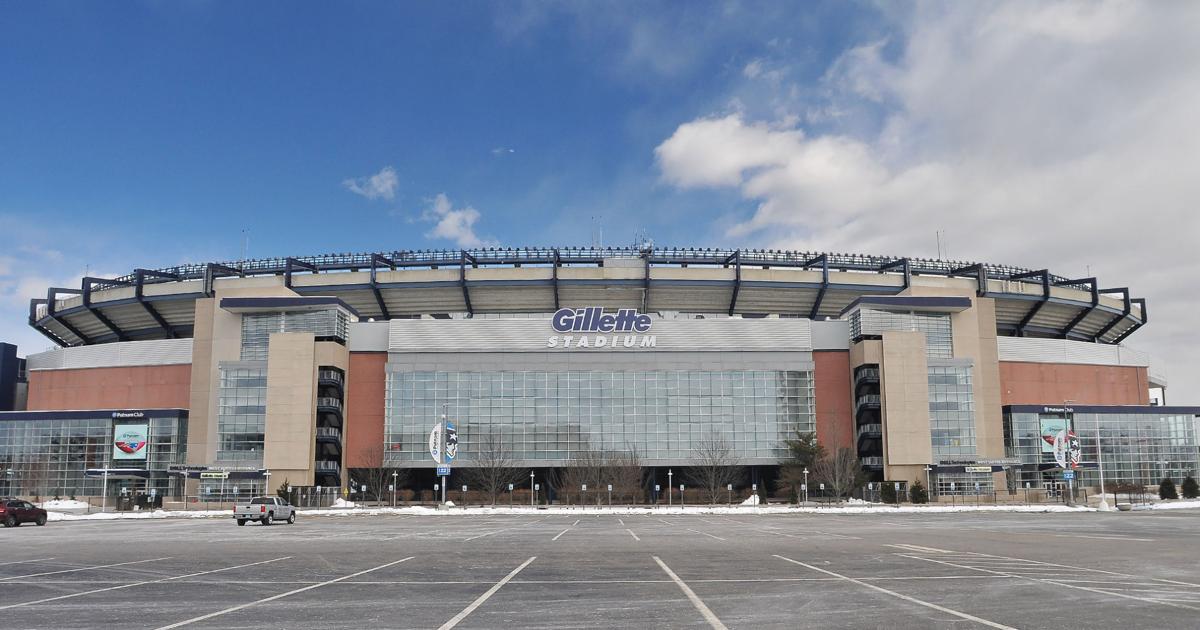 Foxboro has been on the national sports stage for decades.

The 244-year-old town in western Norfolk County with a population of about 18,000 has long been associated with football, having served as the home of the New England Patriots for over half a century.

The spotlight has been especially bright since the turn of the 21st century while the Patriots were winning six Super Bowl titles. Millions of viewers have watched dozens of playoff and championship games broadcast live from Gillette Stadium.

In the not-too-distant future, Foxboro will be on a global stage.

Foxboro and surrounding communities should be cheering, for a couple of reasons.

The World Cup is staged every four years to crown the nation with the best team in what is commonly called football by the rest of the world.

Only the Olympics come close to the World Cup in terms of global events.

The last time the World Cup came to the United States, the 64 matches drew more than 3.5 million spectators. FIFA, which governs the sport internationally, has expanded the field for the 2026 World Cup from 32 to 48 teams, bringing the total number of matches to 80 in Foxboro, 11 other U.S. cities as well as sites in Canada and Mexico.

Individual host cities could expect to up to $620 million in incremental economic activity from the World Cup, a consultant for FIFA said. That translates to a net benefit of nearly $480 million per city after accounting for potential public costs.

In all, having the World Cup in North America could generate more than $5 billion in short-term economic activity, including the addition of approximately 40,000 jobs and more than $1 billion in incremental worker earnings, according to the study done by The Boston Consulting Group.

While much of that economic activity will take place in Boston, restaurants and hotels in neighboring Foxboro, Mansfield, Wrentham and other towns will undoubtedly get a boost. Plainridge Park Casino in Plainville should see an uptick in activity.

But these soccer fans will be bringing more than money to Foxboro. This area will witness passion and pageantry perhaps unrivaled in sports.

Fans from six continents will be in North America for the 2026 World Cup. Foxboro could welcome visitors from any part of the globe, and no matter their nationality, those fans will have a few things in common.

They’ll be soccer supporters, of course. But they also will be exuberant souls excited to explore the region and meet other fans from around the world, even if it’s simply the locals in Foxboro or Mansfield. They will bring music, dance and a wide range of clothes in the colors of their home nation.

It should be great fun.

There are concerns. Soccer enthusiasts have been known for their rowdyism, but four years of preparation should ease security concerns.

Route 1 traffic will be terrible. Neighbors will be forced to tolerate Patriots-like game days as nearly 80,000 fans flood the town.

But the World Cup is an opportunity and a spectacle that comes along to a select few areas once every other generation.