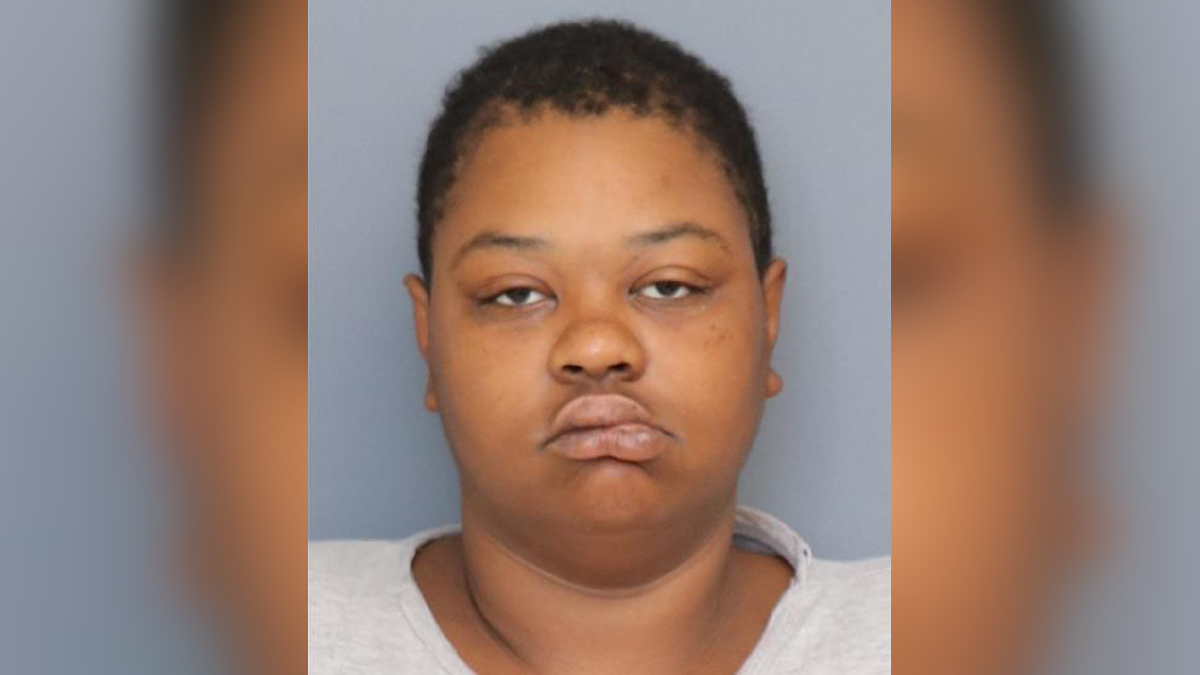 WALDORF, Md. – On June 28, at 8 p.m., officers responded to a neighborhood in the 2600 block of Poplar Court in Waldorf for the report of an domestic dispute.

While in route, officers learned a woman involved in the dispute had three open warrants for failing to appear in court on first-degree assault, second-degree assault and child neglect charges.

Upon arrival, the woman was observed sitting inside a car, which was parked in the driveway. After making contact with the woman, officers worked to deescalate the situation, remove her from the vehicle and safely take her into custody. She indicated she was going to get out of the car but when she began doing so, she suddenly put the car in drive at which time one of the officers reached through an open passenger door in an effort to stop her from fleeing.

The woman began striking the officer with her fists and drove down the driveway with the officer partially in the car. The officer was able to utilize his Taser to stop the woman and with help from another officer, they were able to stop the car and apprehend her.

Medical personnel responded to assess the woman and she was cleared by EMS personnel.

On June 29, a judge ordered Cooper be held without bond at the Charles County Detention Center.

The Charles County Sheriff’s Office (CCSO) was accredited by the Commission on Accreditation for Law Enforcement Agencies, Inc. (CALEA) in 2001 and has since earned the highest rating of Excellence. Established in 1658, the CCSO is one of the oldest law enforcement agencies in the United States. For more information, visit www.ccso.us.

Tips can also be submitted online at www.charlescountycrimesolvers.com or by using the P3Intel mobile app, which can be found in the Android Store and Apple store by searching P3tips. For more information about the P3 program, click on this link: www.p3intel.com.