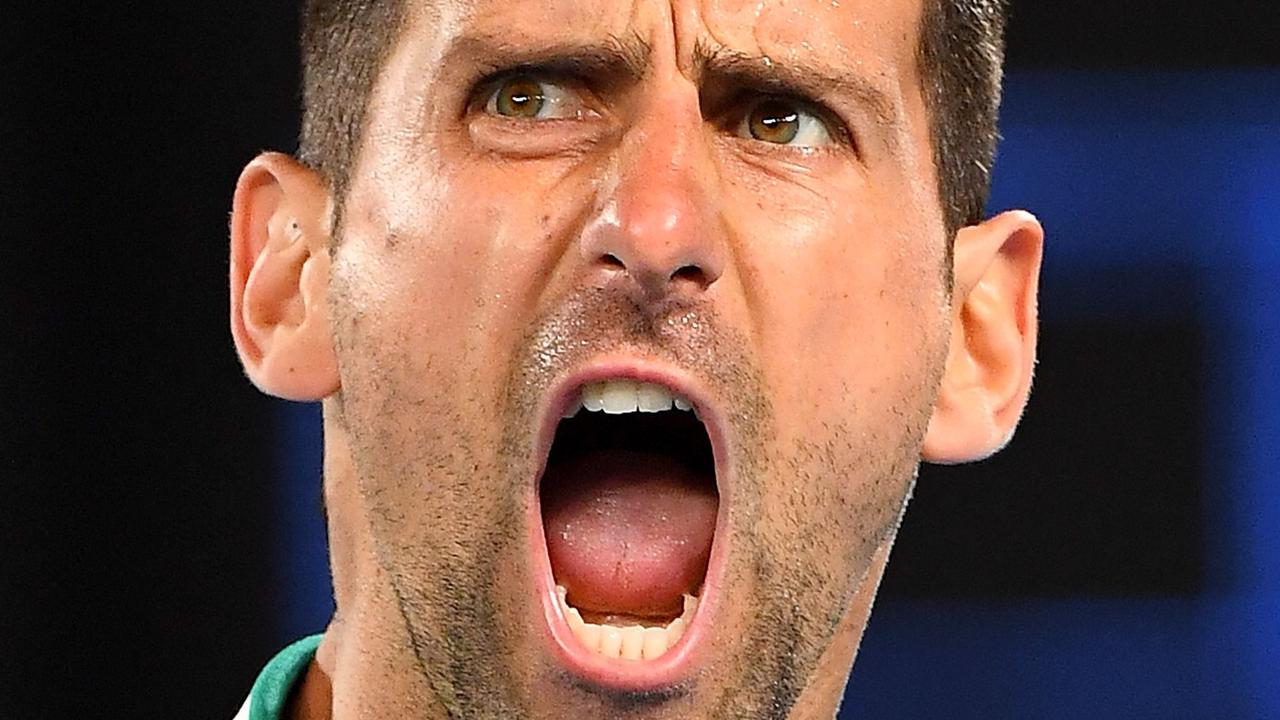 The French sports minister says Novak Djokovic would be allowed to play in the French Open even if he is unvaccinated.

Tennis world number one Novak Djokovic would be granted entry to France for the French Open even if he was unvaccinated against Covid-19, the sports minister said on Friday.

The 34-year-old Serb is in an immigration detention hotel in Melbourne while he appeals against his visa being dramatically revoked for failing to meet the tough Covid-19 restrictions in Australia, leaving his hopes of playing in the Australian Open in the balance.

Those granted permission to enter Australia must prove they are fully vaccinated or have a doctor’s medical exemption, with authorities saying he provided evidence of neither.

French Sports Minister Roxana Maracineanu told radio station France Info that Djokovic, who has openly been sceptical about the vaccine, would benefit from a special case scenario in France for major events such as the French Open.

Djokovic had travelled to Australia having been given a medical exemption by the Australian Open organisers but it fell short of the demands of the immigration authorities.

“There are health protocols imposed for major events by the relevant federations which would permit someone like Novak Djokovic to enter the country,” Ms Maracineanu said.

“In France today we do not have the same regulations as Australia for entry to the country, either for athletes or any citizens from other countries.

“An athlete who is unvaccinated can compete in an event because the protocol, the health bubble for these major events, permits that,” Ms Maracineanu added that she hoped the situation would be clearer by May, when the French Open is scheduled to get underway.

“We hope there will be no need for such measures by then.”