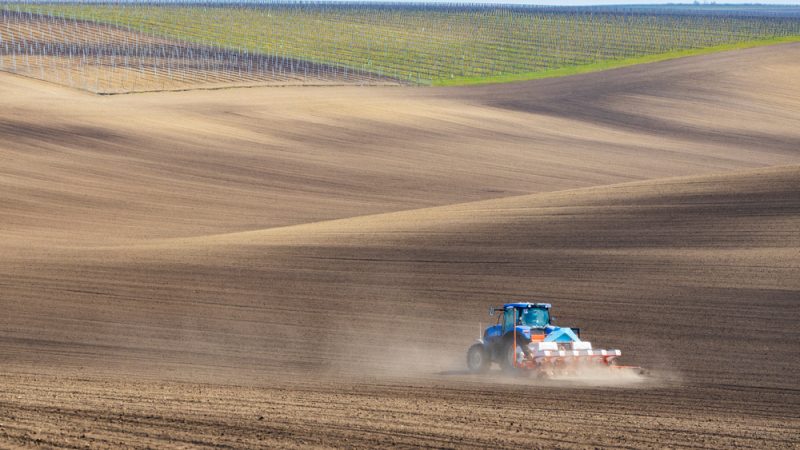 Fewer than a fifth of eco-schemes, designed to reward environmentally-minded farmers in the EU, are likely to deliver on their stated environmental objectives according to a new report by prominent European NGOs which analyses member states’ green plans for the agricultural sector.

The report, published on Tuesday (30 November) by the World Wide Fund for Nature (WWF), European Environmental Bureau (EEB) and BirdLife Europe, is the first attempt to systematically catalogue and assess the 166 eco-schemes currently proposed in 21 member states’ national action plans across the EU.

Through these plans, EU countries will set out how they intend to meet the nine EU-wide objectives of the reformed Common Agricultural Policy (CAP) while at the same time responding to the needs of their farmers and rural communities.

This includes an individually tailored list of so-called ‘eco-schemes’, a new instrument designed to reward farmers that choose to go one step further in terms of environmental care and climate action.

But it is currently unclear as to how EU countries will use this new policy instrument in their National Strategic Plans, the drafts of which are to be submitted to the Commission for approval by the end of the year.

While it is based only on drafts and currently available information, the new report gives an indication of the direction of travel for many EU countries and whether the €48.5 billion EU funding earmarked to be spent over 5 years in the post-2022 CAP is likely to pay dividends.

According to the report, as they currently stand, member states’ proposed eco-schemes will fall “very short” of expectations.

National experts concluded that only 19% of eco-schemes are deemed likely to deliver on their stated environmental objectives, while 40% would need significant improvements to be effective and 41% are “completely misaligned”.

The assessment also concluded that many well designed schemes that are likely to deliver are either underfunded or likely to be outcompeted by less demanding and/or more financially attractive schemes.

Among the schemes listed as the worst examples included precision farming projects, which the report points out include no benchmarks or requirements for actual input reductions, and eco-schemes for no-till farming, which it warns “do not have any safeguards on the use of herbicides”, including the hotly–debated glyphosate, nor requirements to apply crop rotations and constant soil cover.

“Not only does no-till have limited benefits as a standalone practice, but these schemes could even lead to increases in herbicide use, as the most common alternative strategy to ploughing for weed suppression,” the report warns.

It was also critical of a number of eco-schemes targeted towards intensive livestock production, which “do not tackle the underlying drivers of pollution or excessive antimicrobial use” and could become “polluter-gets-paid” subsidies for intensive animal farming, the report warns.

Speaking during a press conference on Tuesday (30 December), Jabier Ruiz, senior policy officer for agriculture and sustainable food systems at the WWF European Policy Office, said that the report underlined the “utter disconnect” between the Green Deal and the CAP reform.

Meanwhile, the EEB’s policy officer for agriculture, Célia Nyssens, pointed out that although there were some good schemes listed, including on agroforestry and soil health, these were few and far between.

She also reserved criticism for the “piecemeal approach” to these eco-schemes, highlighting that it is “very unlikely” that on their own single practices will deliver benefits.

“The eco-schemes represent the largest pot of money the EU has to drive these changes, but as they stand, they will not deliver on any of these priorities,” she said, adding that “everyone loses” from member states’ business-as-usual approach.

Ariel Brunner, senior head of policy at BirdLife Europe, pointed out that eco-schemes have the potential to lead down the right path but that, as it stands, it appears that they will mostly lead to “more greenwashing, more destruction and more problems.”

Addressing concerns over the weak NSPs on Twitter, EU Agriculture Commissioner Janusz Wojciechowski argued that this CAP reform creates a “full set of opportunities” for the sector to become more friendly to the climate, environment and animal welfare, mainly thanks to the eco-schemes recommended by the Commission.

Pointing out that a lot rests on the level of ambition of the member states in their NSPs, he added that the EU executive “will encourage and support member states to achieve a fairer and greener CAP”.

CAP Tracker – Next steps for the national strategic plans

Welcome to EURACTIV’s CAP tracker, your one-stop shop for all the latest developments on the Common Agricultural Policy (CAP).