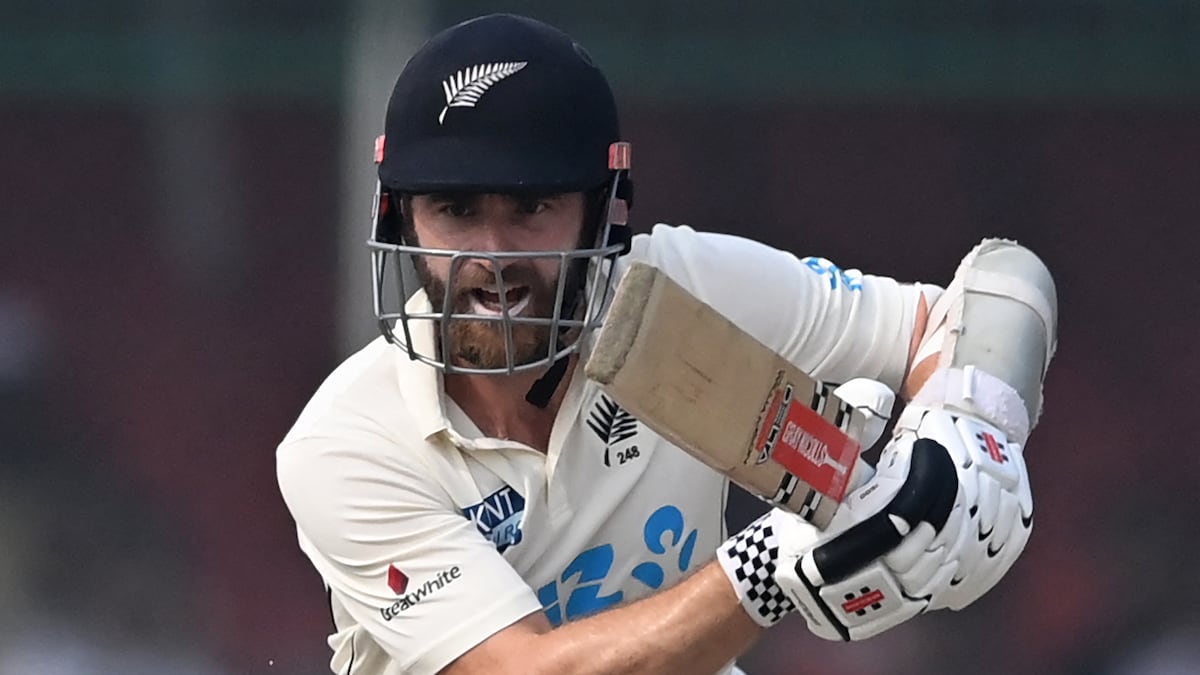 Cam Fletcher and Blair Tickner have earned their maiden Test call-ups while Colin de Grandhomme and Hamish Rutherford have been recalled as part of an extended New Zealand squad for the first Test against South Africa starting February 17 at Christchurch’s Hagley Oval. The larger than normal 15-strong squad will allow the selectors to better cover their options while mitigating the health risk associated with bringing players into the team environment at short notice, should there be any injuries. That presented opportunities for in-form Canterbury wicket-keeper Fletcher, who will be the back-up gloveman to incumbent Tom Blundell, while Central Stags paceman Tickner will provide cover for the quick bowlers.

Seven years on from his last appearance for the BLACKCAPS, Otago Volts batsman Hamish Rutherford has earned a recall, as has all-rounder Colin de Grandhomme, who missed much of last season with a foot injury. Against a backdrop of Kane Williamson’s injured elbow (which hasn’t mended in time) and the retirement of Ross Taylor, Rutherford has been included as batting cover in the extended squad, which will again be captained by Tom Latham.

Trent Boult will miss the first Test as he awaits the birth of his third child, while Ajaz Patel is a chance to be added for the second Test should conditions suit and provided he overcomes his left-calf injury.

Coach Gary Stead acknowledged this was yet another challenging squad to select.

“Injuries and COVID have forced us to be flexible and I’m really excited with the squad picked. I’d like to congratulate Cam and Blair on making the squad and also acknowledge Hamish and Colin for fighting their way back into the Test set-up,” said Stead in an official release.

Stead said that, unfortunately, the series had arrived too soon for Williamson, in terms of his elbow injury rehabilitation.

“He was desperate to be fit for the series but with the amount of loading required for Test cricket, we had to make the tough call for him to sit it out and focus on returning for the white ball matches against the Netherlands in March. Kane loves playing for the BLACKCAPS and especially in Test cricket so it was a particularly hard call. However the priority has to be trying to get the injury right and having him available long term,” said Stead.

“It’s important to remember this squad is just for the first Test so we do have the flexibility to make changes as required, with the likes of Trent and Ajaz potentially available for the second,” he added.

NZC is currently working through the COVID-19 Health framework for hosting some fans at the matches at Hagley Oval with details to be shared in advance of the first Test on February 17. The second match of the Test series is scheduled to begin on February 25 at Hagley Oval.