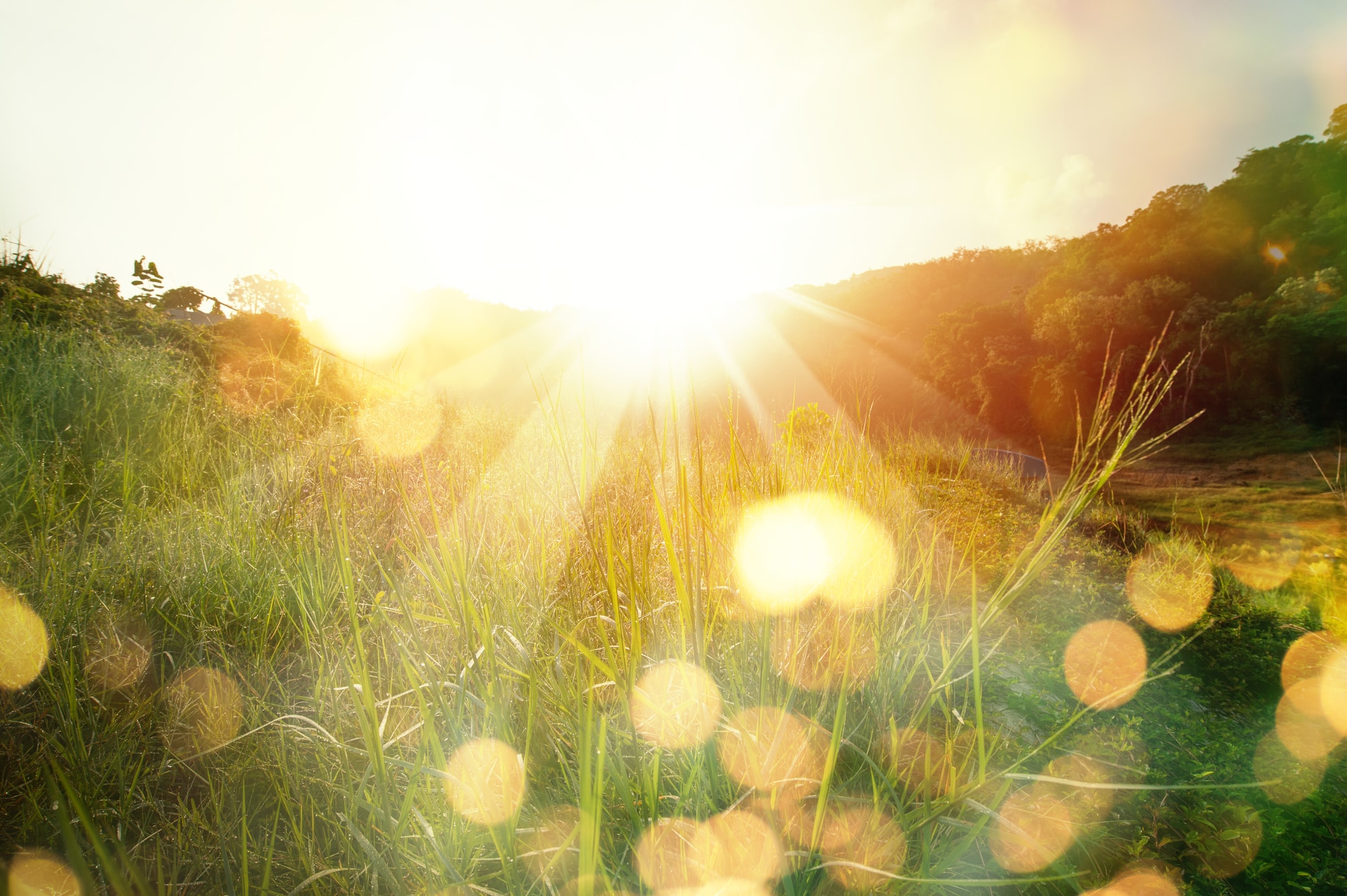 Scientists say that the seasonal changes in daylight—longer days in summer and shorter days in winter—have long had an effect on human behavior. However, they’ve never really understood why or how. Now, a group of researchers has published a study with new findings that may finally clue us in on why daylight affects human behavior, and even how to use that knowledge in future light therapy programs.

The human brain is a magnificent and tricky thing. For hundreds of years, scientists have tried to figure out every little facet of our body’s driving organ. And now, research may have given us some insight into one of the trickiest parts of the brain — how and why daylight affects the way we behave.

Using light to treat SAD, as well as non-seasonal major depression, postpartum depression, and even bipolar disorder has proven extremely effective in the past. However, scientists never really understood why light therapy was so effective. With this new study, which researchers published in Science Advances, the answers appear to be revealed finally.

According to the researchers, a specific part of the brain is responsible for how our behavior changes with seasonal alterations to the length of days. Tucked within the human brain’s hypothalamus, the suprachiasmatic nucleus (SCN) is responsible for tracking the body’s time. As such, the changes in daylight significantly affect those neurons. We could use that to help with light therapy, scientists say.

The SCN is made up of roughly 20,000 neurons, and it is responsible for following the body’s 24-hour cycle and regulating all physical, mental, and behavioral changes in the body. When the length of daylight the body is exposed to each day changes, the cells and neurons within the SCN evolve and change. They believe this change could also be effective in light therapy.

Light therapy relies heavily on creating an artificial sense for the human body. And with this new research, scientists have managed to do just that. Not only that, but they also believe they may understand the connection that daylight has with the human body and its behavior.

“The most impressive new finding in this study is that we discovered how to artificially manipulate the activity of specific SCN neurons and successfully induce dopamine expression within the hypothalamic PVN network,” Davide Dulcis, PhD, associate professor in the Department of Psychiatry at UC San Diego School of Medicine shared in a report.

We could have even more effective results if we take the knowledge learned in this research and then further apply it to light therapy.