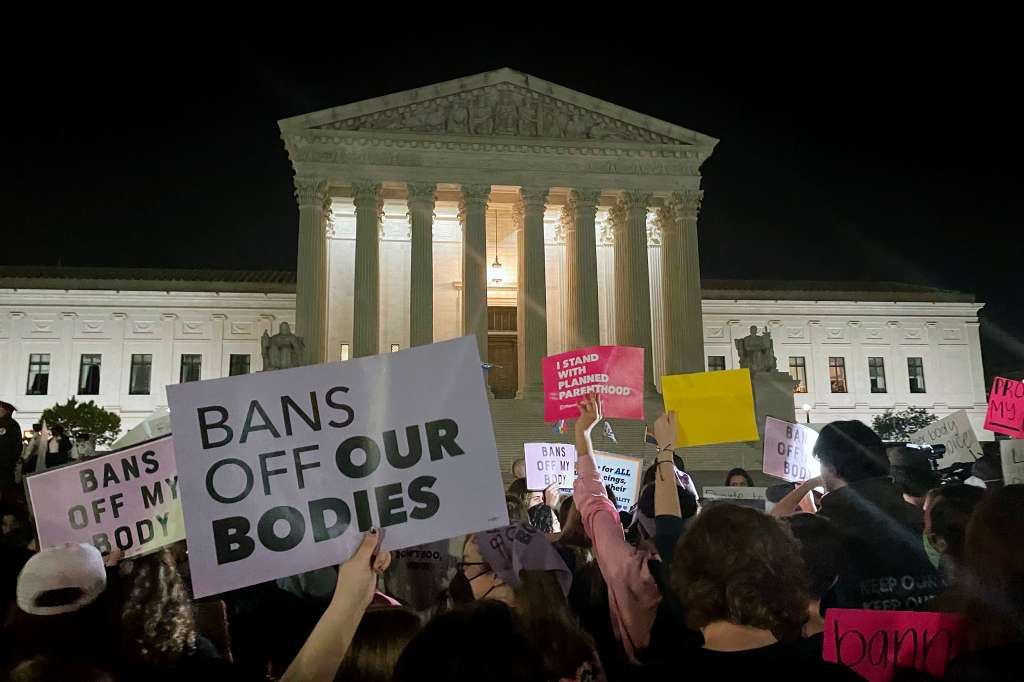 The bills, A3974 and A3975, shield health care providers from other state’s inquiries and prohibit the extradition of any person who comes to New Jersey seeking legal abortion services. The measures will “explicitly protect the rights of out of state women to an abortion in New Jersey,” Murphy, a Democrat, said at a news conference on Friday.

“To those states who are outright hostile toward a woman’s right to an abortion, and who’ll attempt to use the SCOTUS’ egregious ruling to prosecute a woman for having the audacity to practice autonomy over her body, we say, ‘No way,’ ” the governor said.

The governor previously made clear that abortion access would remain in place for those in New Jersey, as well as the “full range of reproductive services they deserve as a matter of right.” He said last week that the high court ruling “clarified, in no uncertain terms, that they do not value the women in our country or their ability to make their own decisions about their bodies.”

“This decision, while in no way surprising — it is, after all, what we were warned it would be — is still no less infuriating and disappointing,” Murphy said at the time.

(Copyright (c) 2022 CNN. All Rights Reserved. This material may not be published, broadcast, rewritten, or redistributed.)