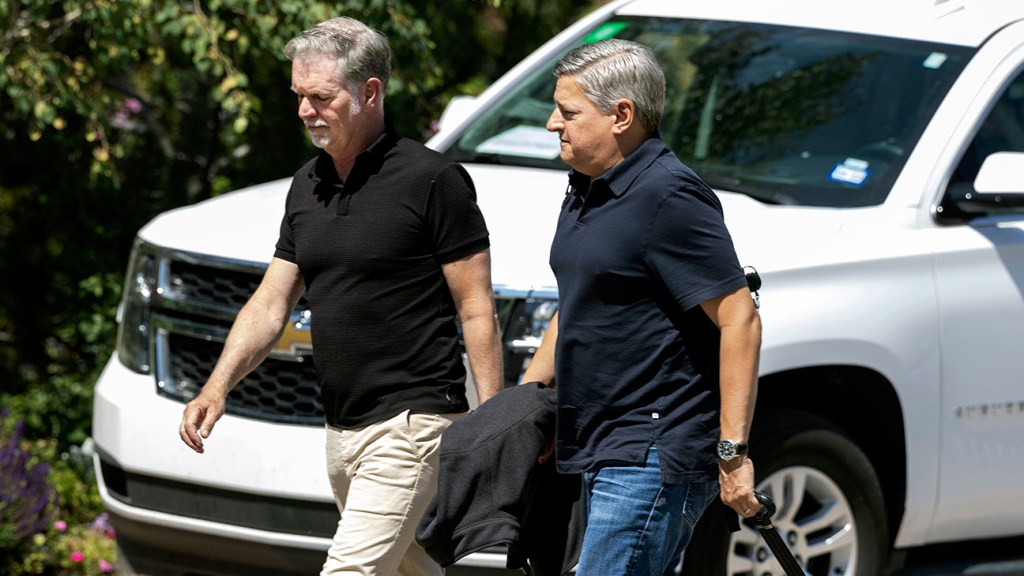 Netflix added 8.3 million subscribers in its latest financial quarter, falling below the streaming giant’s expectations of a net subscriber add of 8.5 million.

As stated in a shareholder letter last quarter, Netflix was expecting to significantly underperform in Q4 compared to growth seen between 2017 to 2020. The streamer ended 2021 with a total of 222 million paid subscribers, adding just 18 million new paying subscribers during the year compared to the 37 million gained in 2020.

In a letter to shareholders on Thursday, Netflix acknowledged that “added competition” from other companies with streaming services “may be affecting [Netflix’s] marginal growth some” but noted that Netflix has continued to grow in regions where other competitors have launched.

“This reinforces our view that the greatest opportunity in entertainment is the transition from linear to streaming and that with under 10% of total TV screen time in the US, our biggest market, Netflix has tremendous room for growth if we can continue to improve our service,” the letter said.

In Q3, Netflix gained 4.4 million new subscribers, bringing up its total subscriber base to 214 million subscribers at the time. As the streamer continues to expand globally, in part thanks to international hits like Squid Game, Netflix has seen more growth in regions like the Asia Pacific and Europe, the Middle East and Africa.

But in recent quarters, growth has stalled in the U.S./Canada region, with Netflix losing some 400,000 subscribers at one point in Q2 but regaining some of those losses in Q3. In the Thursday shareholder letter, Netflix noted that 90 percent of its paid subscriber adds were coming from outside of the U.S. and Canada region.

With the decline in growth in U.S./Canada, however, Netflix appears to recognize it has maxed out its potential in the region and is instead focusing on maximizing its average revenue per user with a recent price hike that will see Netflix’s standard plan, the most popular option, costing more than HBO Max at $15.49 per month.

In October, the streamer changed its viewership metrics to measure total hours viewed within 28 days of release, instead of counting anything watched for at least two minutes as a “view.” The following month, Netflix also updated its top 10 lists to include total hours viewed via a standalone website. According to these internal metrics, and at times supported by outside data from Nielsen, Netflix has seen recent success in the films Don’t Look Up and Red Notice, as well as the TV series The Witcher.

Netflix has also continued to push forward with its mobile gaming expansion, releasing its first slate of games worldwide in early November with two Stranger Things titles and three others created by the developers Amuzo, Rogue Games and Frosty Pop not long after its acquisition of the Oxenfree game developer Night School Studio. On Jan. 18, Netflix released another card adventure title made by Rogue Games, Arcanium: Rise of Akhan.