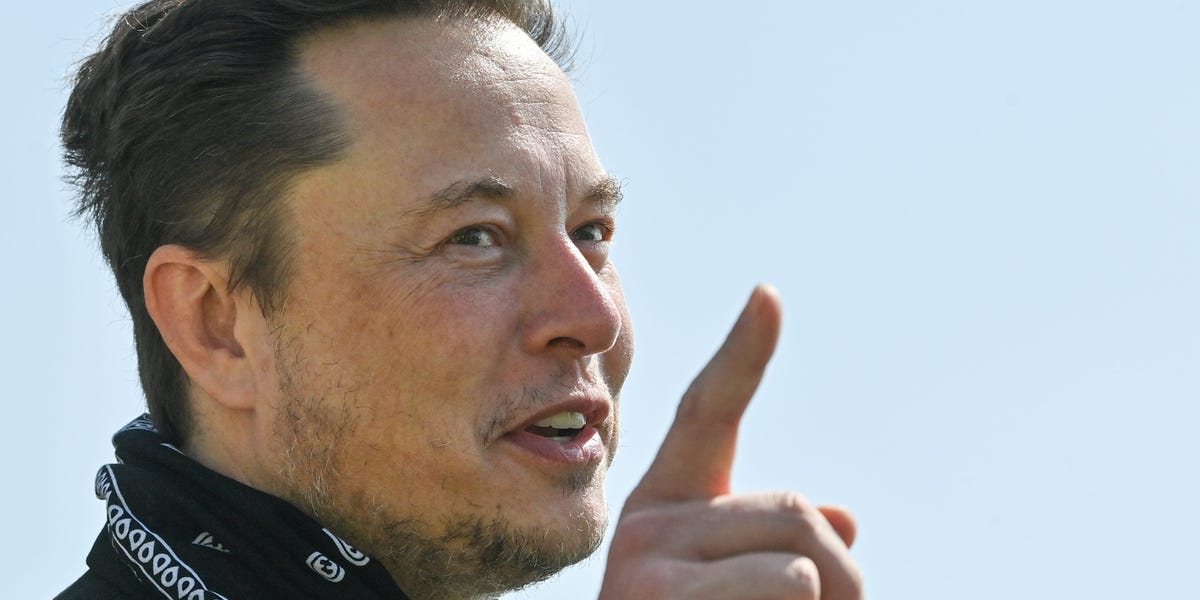 Tesla CEO Elon Musk tells managers who don’t execute orders or explain why he’s wrong that they will have to “resign immediately,” according to leaked emails obtained by CNBC.

The two emails were sent by Musk to “everybody” at Tesla during the first week of October. During that time, Tesla announced it delivered a record 241,300 vehicles during the third quarter of 2021, and “Full Self Driving Beta” was launched and later put on hold after safety concerns. The company also lost a lawsuit against a former Tesla employee who said he was racially harassed while working as an agency staffer.

His second email details the three steps managers should do when they’re sent directions. Musk tells them to reply and explain why what he said was incorrect since he can occasionally be “plain wrong,” to ask for clarification, or to execute the directions because “if none of the above are done, that manager will be asked to resign immediately.”

Musk did not immediately respond to Insider’s request to comment on the leaked emails.

Musk, who is known for his alternative corporate communication style, has had emails leaked in the past. The CEO typically takes to Twitter to communicate his thoughts and the latest news associated with two of his major companies Tesla and SpaceX.