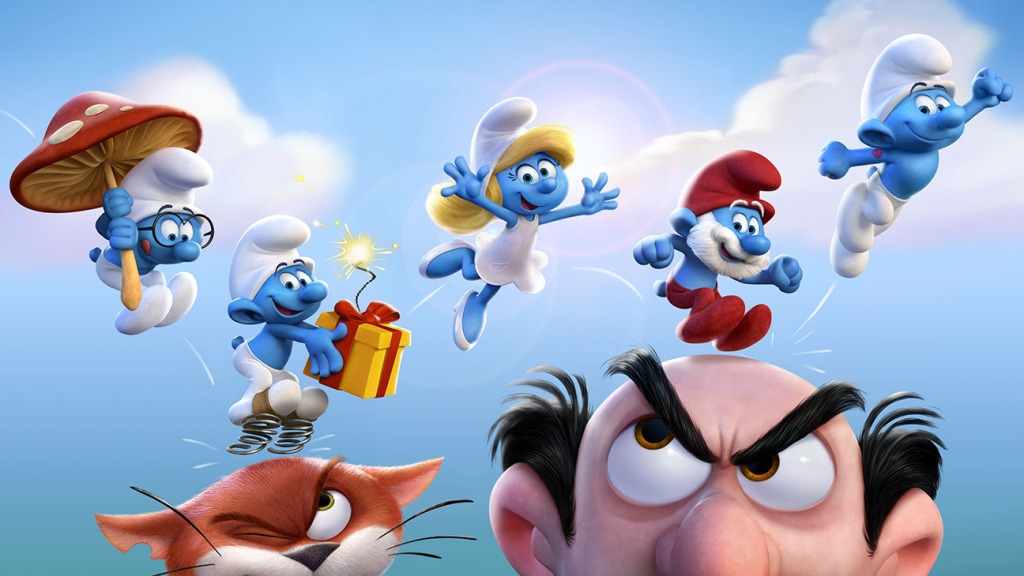 Paramount Animation and Nickelodeon Animation are teaming with LAFIG Belgium and IMPS to produce multiple movies based on The Smurfs franchise.

The first project from the new partnership banner is an animated musical film to start production this year ahead of a Dec. 20, 2024 release. Pam Brady (South Park, Team America) will write the first movie with other creative roles, including the director, still to be announced.

The Smurfs property is based on characters and stories created by Belgian artist Pierre Culliford, known as Peyo.

“Nickelodeon is the home to some of the world’s most popular family franchises and we’re honored to add The Smurfs to that roster. We’re excited to tell a story that stays true to its origins, but with a Smurf-tastic musical twist that excites new audiences and builds on the Smurfs franchise and universe of wonderful characters and stories,” Ramsey Naito, president of animation for Paramount Animation and Nickelodeon Animation, said in a statement on Monday.

Nickelodeon, LAFIG Belgium and IMPS have also ordered a second season, or 26 episodes, of the original CG-animated TV series The Smurfs. Under the TV deal, Nickelodeon licensed the global rights to The Smurfs, which follows Papa Smurf, Smurfette, Brainy, Hefty, Clumsy and other characters.

The series launched in Sept. 2021 in the U.S. and then aired on Nickelodeon channels internationally and on some European public channels.