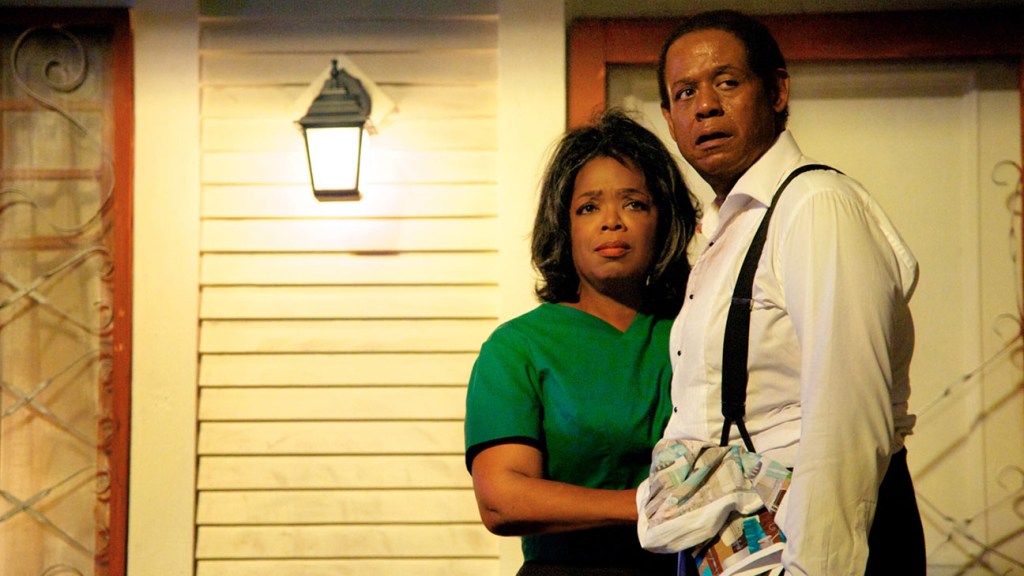 Netflix is removing a number of films and TV shows from its streaming library this December.

Movies leaving the platform this month include dramas The Theory of Everything and Lee Daniels’ The Butler, both of which will disappear in the middle of the month on Dec. 15.

The 2014 biographical romantic drama Theory of Everything stars Eddie Redmayne as famed theoretical physicist Stephen Hawking opposite frequent collaborator Felicity Jones as his ex-wife Jane. Based on her 2007 memoir Travelling to Infinity: My Life with Stephen, the film chronicles their relationship, his amyotrophic lateral sclerosis (ALS) diagnosis and his work in the field of physics. The film also stars Charlie Cox, Emily Watson, Simon McBurney, Christian McKay, Harry Lloyd and David Thewlis.

The historical and award-winning drama Lee Daniels’ The Butler debuted just a year before Theory of Everything, and was inspired by Wil Haygood’s Washington Post article “A Butler Well Served by This Election.” Directed and co-produced by Daniels, starring Forest Whitaker and featuring an all-star cast that includes Oprah Winfrey, Jane Fonda, Terrence Howard, James Marsden, David Oyelowo, Liev Schreiber, Robin Williams and Mariah Carey, among others, the film chronicles parts of the real-life of Eugene Allen, who worked for decades in the White House.

A number of movie franchises are also slated to leave Netflix in December, including three Spy Kids films and multiple Underworld movies, including the original, Underworld: Awakening and Underworld: Rise of the Lycans. Award-winning dramas Gladiator, Memoirs of a Geisha, American Gangster, Cold Mountain and Titanic are all leaving at the end of the month on Dec. 31.

TV series slated to leave the streamer in the last month of 2021 include all four seasons of the Lee Pace-led AMC drama Halt and Catch Fire, which traces the 1980s personal computer revolution and the rapid explosion of the world wide web that followed in the ’90s. It’s scheduled to disappear on Dec. 13. All six seasons of Grey’s Anatomy spin-off Private Practice are also expected to be removed from Netflix on Dec. 21.

While December is the month of Christmas, Netflix viewers will have to catch Mariah Carey’s Merriest Christmas, an all-star holiday celebration special, before it leaves the service on Dec. 8.

Despite all the content leaving, Netflix has announced a number of new movies and TV shows that will be added over the course of the month, like Don’t Look Up and The Witcher.

Read on for the list of movies and TV shows that will be leaving Netflix in December.

Dec. 7
Before I Fall

Dec. 15
Lee Daniels’ The Butler
Maps to the Stars
The Theory of Everything