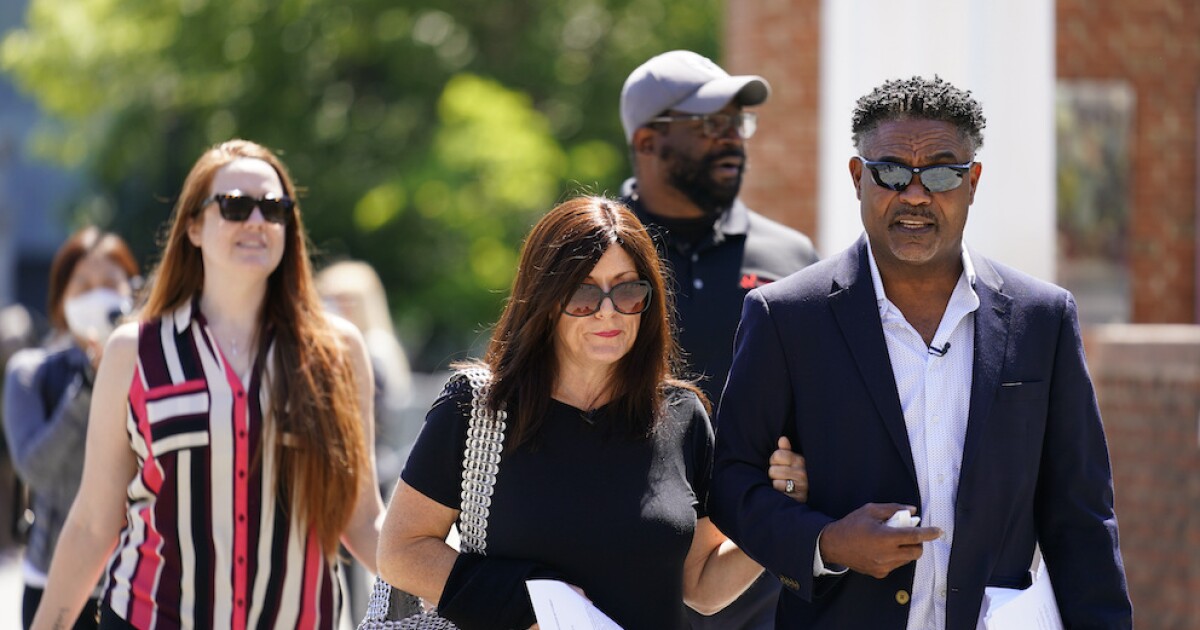 That’s according to a report released Friday by the law firm handling claims against the NFL.

Changes to the settlement made last year are meant to make the tests race-blind.

The use of “race norming” in the dementia testing made it more difficult for Blacks to prove they had the kind of cognitive decline that qualifies retired players for awards averaging $500,000 or more.

Now, nearly 650 men who didn’t initially qualify have had their tests automatically rescored.

They met other criteria for a successful claim.

According to the report, 51 retirees qualify for awards based on their condition and how long they played.

The reports stated that new test results allow almost 250 retires to receive up to $35,000 in testing and treatment for showing signs of early dementia.