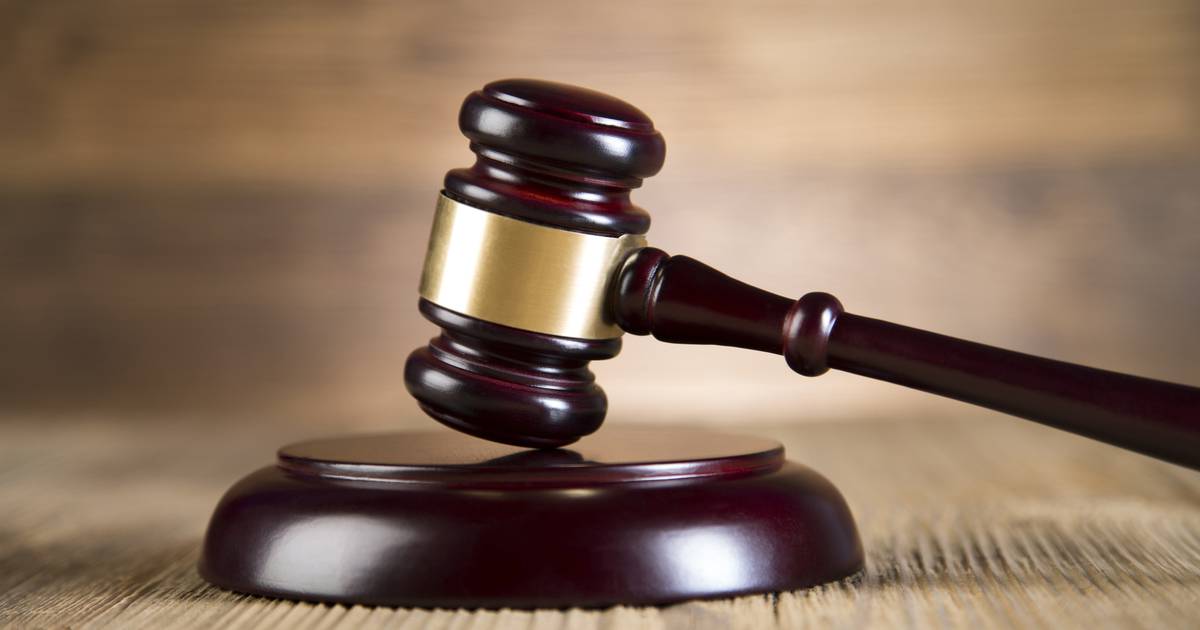 A Baltimore jury could not decide Friday whether Lakeyria Doughty, otherwise known as the “Wheelie Queen,” was guilty of murder in the fatal stabbing of her girlfriend a few hours into New Year’s Day 2021.

With jurors deadlocked, Circuit Court Judge Gregory Sampson declared a mistrial in the murder case, meaning prosecutors can choose to retry the case or drop the charges. A revised plea deal also could be possible.

Nobody disputed what caused Tiffany Wilson’s death at trial, only who was responsible.

The prosecutor told jurors it was a premeditated murder carried out by Doughty, who earned her nickname as a pioneer in Baltimore’s male-dominated 12 O’Clock Boys dirt bike crew, which led to her being featured in the HBO movie “Charm City Kings.”

Doughty and her defense attorney offered an alternative theory, arguing that Wilson accidentally stabbed herself during a physical altercation rising from a disagreement about the couple’s relationship.

The case appeared to hinge on Doughty’s word, and she took the stand in her own to explain why she lied repeatedly about what happened in the aftermath of Wilson’s death.

This article will be updated.