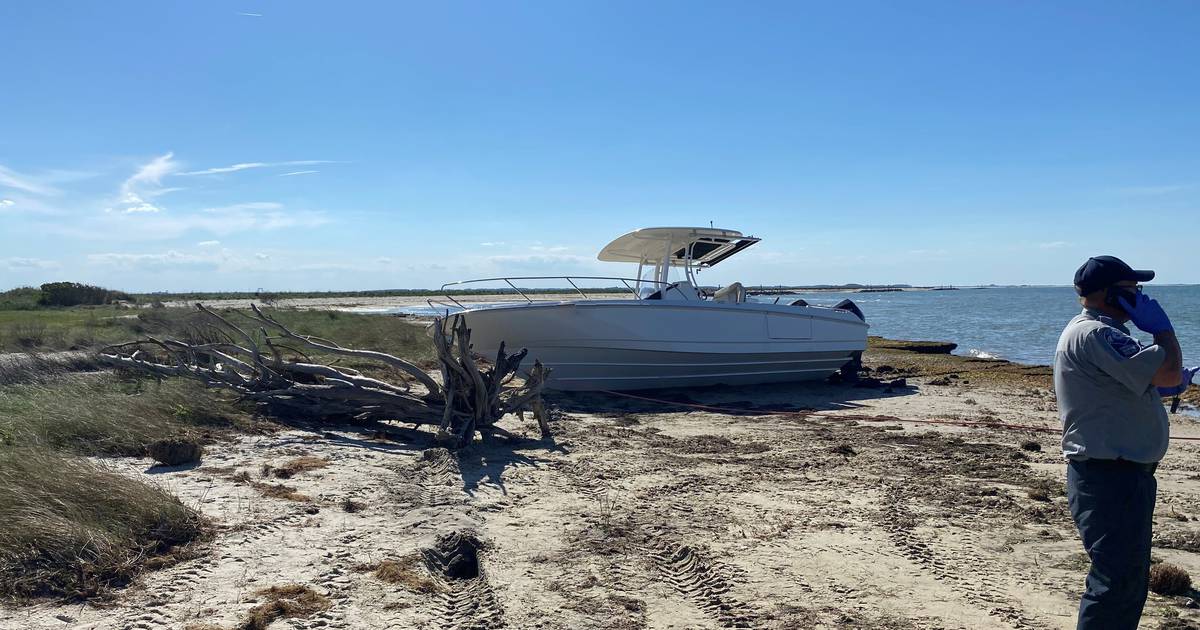 Natural Resources Police in Maryland confirmed they had located a missing 64-year-old boater who was sought after his boat washed ashore in Virginia last month.

Annapolis resident Christopher Martin Young was deceased when he was located last month, according to the police spokesperson Lauren Moses. He was declared dead on June 21, according to estate records filed Thursday.

A citizen found Young’s boat, a 20-foot Boston Whaler, washed up on a beach in Hampton, Va., on the shore between Grandview Beach and Factory Point on June 4 after cell phone records said he had departed Annapolis the previous evening. The boat showed signed of recent use, according to the Coast Guard.

Police said Young had not made any distress calls, and investigators were not aware of any hazardous weather conditions on the water that night.

Coast Guard officials, as well as several Virginia agencies, called off their search for him the following day, leaving the Virginia Marine Police in charge of combing through waters spanning from Annapolis to Virginia. Investigators interviewed Young’s wife, who told them he often took his boat out for recreation with no specific purpose.

Maryland Natural Resources Police are still investigating Young’s death, and did not say where he was located. The Office of the Chief Medical Examiner is still investigating the cause and manner of his death, spokesperson Bruce Goldfarb said Friday.

Young was the owner of the Hanover-based Proximas Group, a family of defense contracting companies including ProObject, a software development company, and Secure Offices, an office space rental business. A woman answering the phone for the businesses said company officials would not speak on the matter.