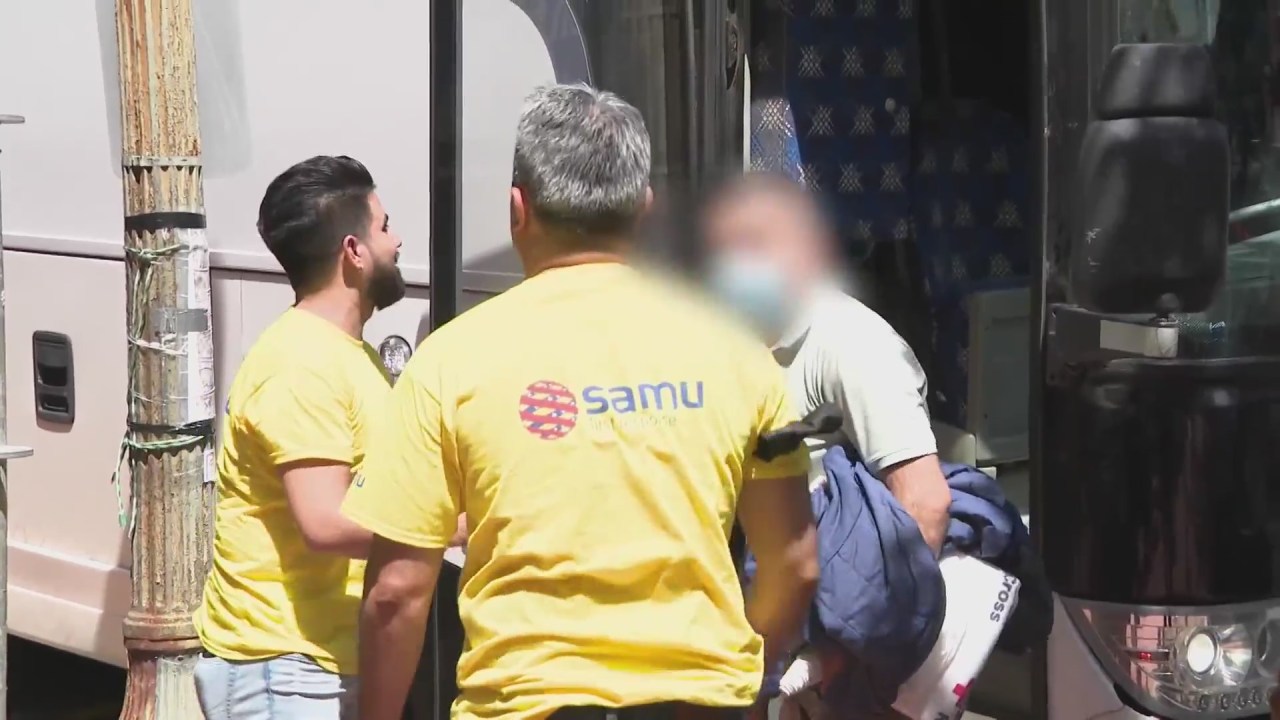 WASHINGTON (DC News Now) — For the past four months, migrants have been pouring into Washington DC,  sent by Republican governors in Texas and Arizona in a controversial decision.

And this has worried city officials including Mayor Muriel Bowser who has now asked for the National Guard to assist with helping the city and migrant resettlement groups with so-called “respite” care before they move on to other states.

DC News Now has been following this story for days and got exclusive access to the migrants’ journey to the nation’s capital.

One bus came to DC on Thursday after a two-day journey from Arizona. This was the first step in these migrants trying to get to America and their final destination to have that chance to realize their dream.

And while most move on to other cities, there have been about 600 out of the well over 6,100 who have chosen to stay in DC.