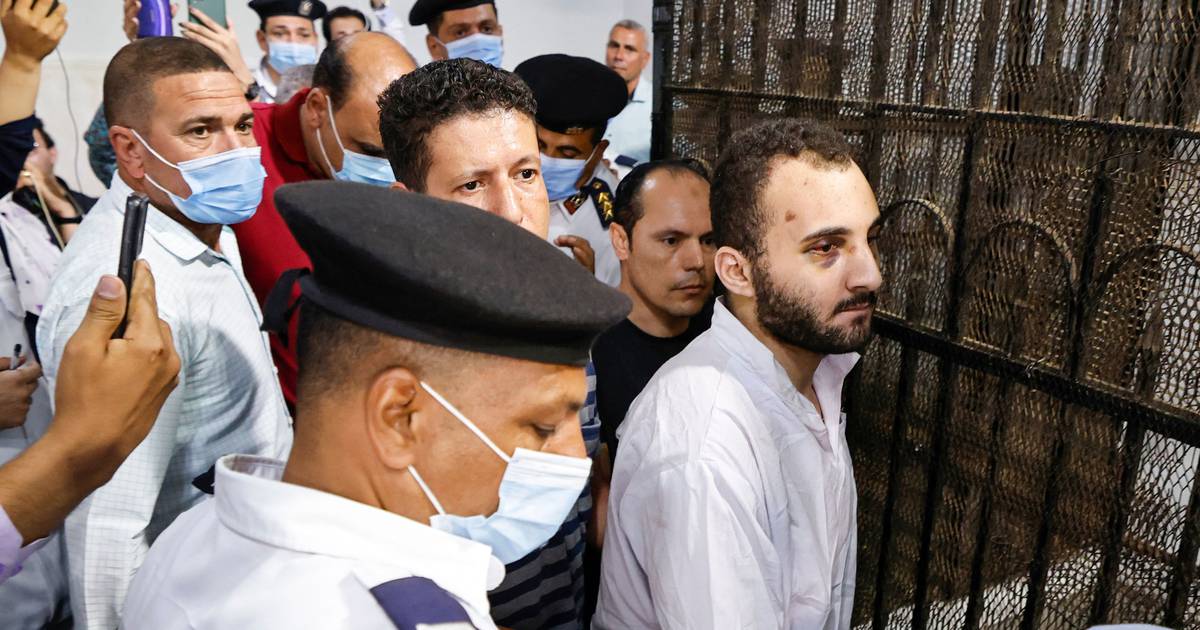 In Egypt last week, Amani Gazzar (19), was shot dead by Ahmad Fathi Amerirah (29), who promptly took his own life. She had spurned his advances.

Her murder coincided with an outpouring of anger and solidarity in Egypt and the wider Arab world after Naira Ashraf (21), was killed in June. The student was exiting a bus at Mansoura university when she was stabbed 19 times by colleague Mohammed Adel (22), who then cut her throat.

He had stalked her for a year, intimidated her in public, set up fake social media accounts using photographs of her face grafted onto pornographic images, and texted death threats. Police specialising in cyber crime had issued restraining orders against him, but took no action.

Video of the killing on social media stirred widespread outrage.

Egyptian media outlets published results of the autopsy, focusing on a virginity test.

Four days later in Jordan, there was a copycat killing. Rejected suitor Oday Hassan, who was in his late 30s, shot Iman Irshaid (21), five times at Amman’s University of Applied Sciences. He had sent her a text message warning: “Tomorrow I am coming to speak to you and if you don’t accept, I am going to kill you just like the Egyptian killed that girl.” He took his own life when surrounded by police.

In August, another Egyptian university student, Salma Bahgat (20), was fatally stabbed 15 times in Zagazig, a city in the Nile Delta, by fellow student Islam Mohammed after she refused his proposal.

Shaimaa Elbanna, spokeswoman for Egypt’s Committee for Justice, described the murders as “a new crime of violence against women”.

By classifying the murders as “new crimes”, she was seeking to dissociate them from “honour crimes”, carried out by male relatives if a girl or woman is believed to have besmirched family honour by being in contact with a boy or man, or who has resisted male control.

Egypt’s courts have decided to crack down on the “new” feticides. The Mansoura criminal court has sentenced Mohammed Adel to death by hanging. Islam Mohammed has been referred for trial.