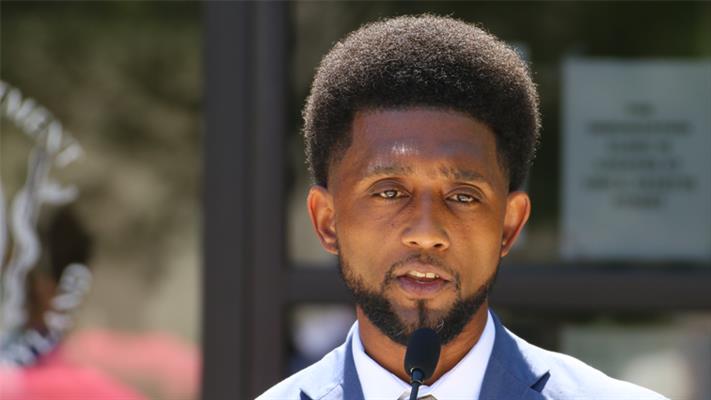 While the city on pace for another 300-plus homicides this year, Scott said the police department continues to make arrests for violent crimes.

“From June 13 through June 19 the police department made 37 handgun violation arrests,” Scott said. “They also in the same timeframe, arrested four people for murder, three people for attempted murder. That productivity, being able to then turn those folks over to the other part of the justice system, when you see that, you know they are working hard.”

Baltimore experienced 171 homicides through June 23 – 10 more than this time last year. There have also been 332 non-fatal shootings in the city – five under the total for the entire year in 2021.