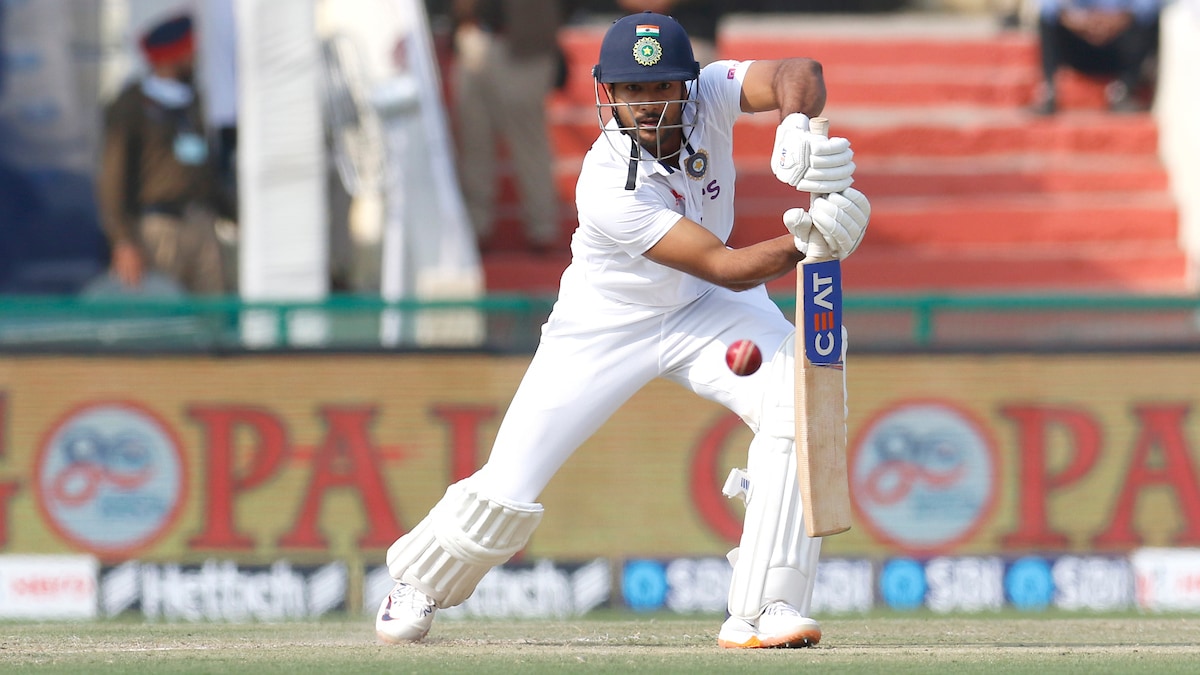 Opening batter Mayank Agarwal has been added to India’s Test squad for the rescheduled match against England, as a cover for captain Rohit Sharma who recently tested positive for COVID-19. Mayank’s addition was important as designated vice-captain KL Rahul is also out injured and that leaves India with only one regular opening batter in the squad in Shubman Gill.

“The All-India Senior Selection Committee has added Mayank Agarwal to India’s Test squad for the rescheduled fifth Test as cover for captain Rohit Sharma, who tested positive for COVID-19. Mayank has left for the UK and will link up with the squad in Birmingham,” BCCI said in an official release.

Rohit Sharma played in the tour game against Leicestershire. He scored 25 in India’s first innings but didn’t bat in the second innings. BCCI confirmed that he had tested positive on Sunday.

Here is India’s revised Test squad for the match.

India leads the Test series against England 2-1. Rohit had earlier captained India to a 2-0 home Test series win over Sri Lanka this year. If he recovers in time for the match in Edgbaston, then it would be his first Test match as captain of the Indian team away from home.

Virat Kohli-led India had taken a 2-1 lead against England last year but the fifth and final test had to be cancelled due to a Covid outbreak in the Indian camp. The BCCI and ECB decided to rearrange the remaining Test match this year.

India will also play three T20Is and three ODIs on the tour apart from the Test match.