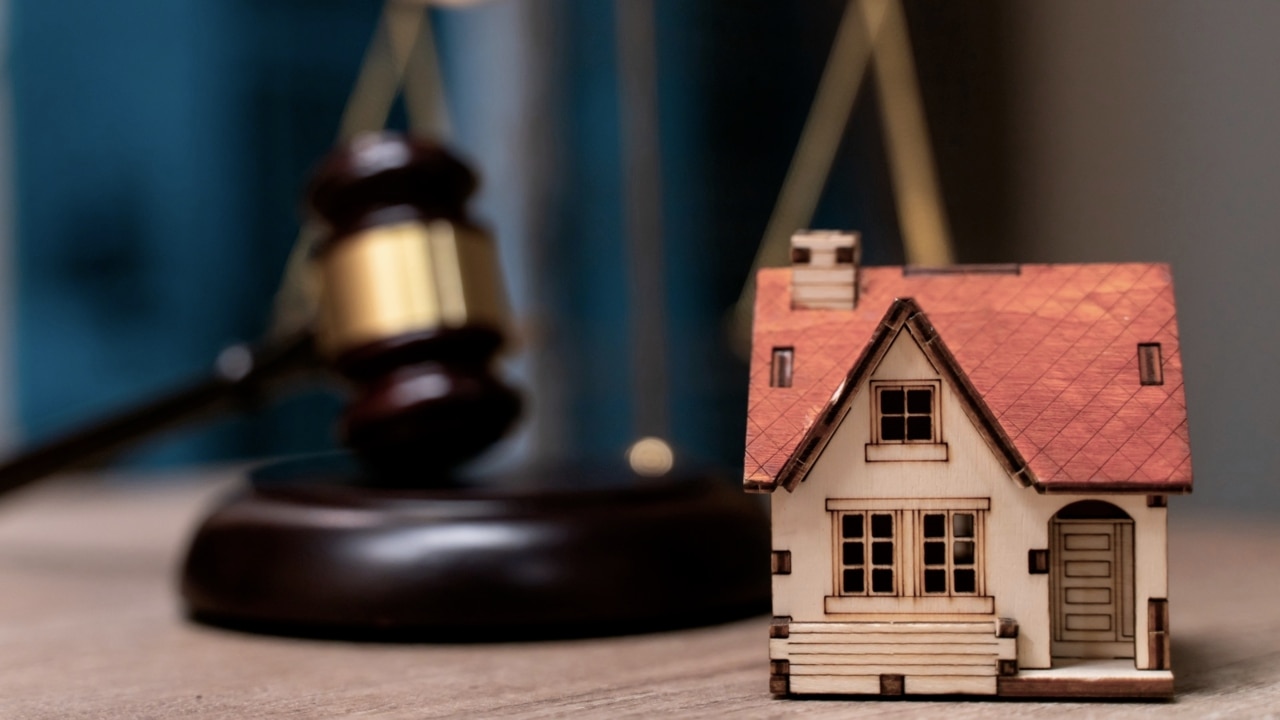 Sky News host Cory Bernardi says there has been “massive growth” in the amount of new residential listings in Sydney and Melbourne.

He pointed out requests for appraisals are up 32 per cent in Sydney and 42 per cent in Melbourne compared to the same time in 2020, according to Domain.

Business commentator Terry McCrann told Mr Bernardi he believed many people are wanting to sell their houses before interest rates go up.