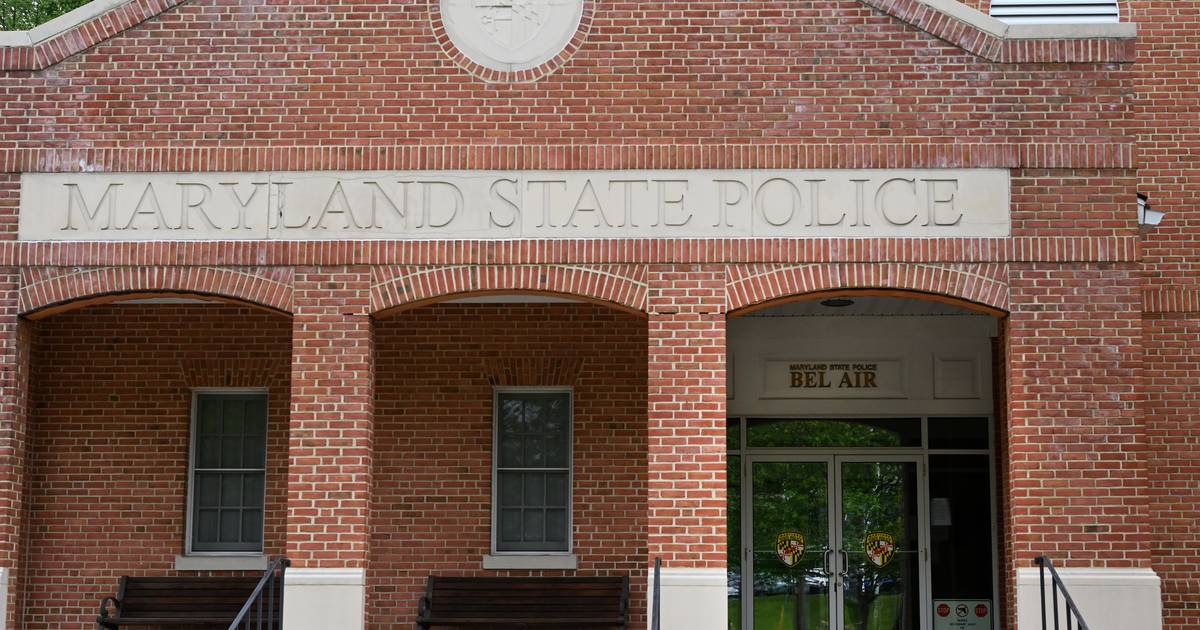 A person was killed Thursday in a three-vehicle crash at an intersection in Abingdon, Maryland State Police mentioned in a information launch.

Raul Alejandro Smith, 36, of Edgewood was taken by ambulance to the University of Maryland Upper Chesapeake Medical Center, the place he was pronounced useless, police mentioned shortly earlier than midnight.

A tractor-trailer was northbound on Emmorton Road whereas Smith, in a 2013 Chrysler 300, and a 2017 Jeep Compass have been southbound, police mentioned.

Investigators imagine the tractor-trailer didn’t cease at a gradual crimson flip sign and proceeded by means of the intersection of Emmorton Road to move west on Philadelphia Road, state police mentioned.

The entrance of the tractor-trailer struck the left aspect of the Chrysler within the intersection.

“The driver of the Jeep swerved to avoid the pending crash, however, the rear right quarter panel of Chrysler struck the front right fender of the Jeep,” the discharge mentioned.

The Chrysler went off the street and stopped at some close by brush. Drivers of the tractor-trailer and Jeep refused medical therapy on the scene, state police mentioned.

The street was closed for 5 hours following the crash, state police mentioned. No expenses have been filed but and the division’s crash workforce is investigating.

The Harford County State’s Attorney’s Office will decide whether or not to file expenses after the investigation is completed.