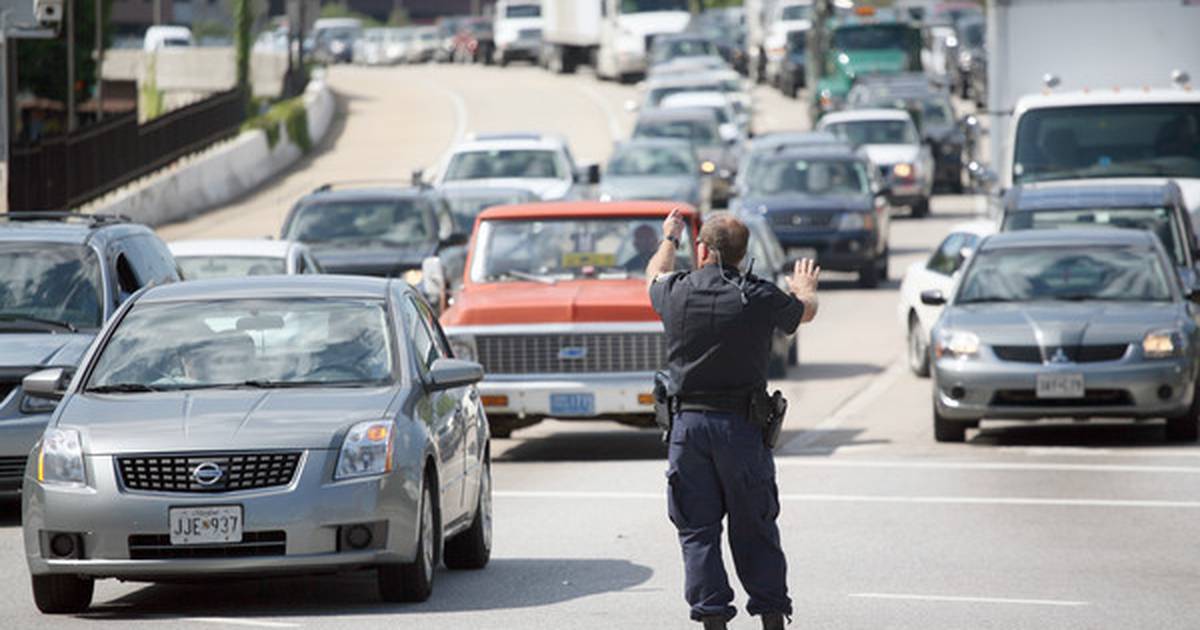 Three law enforcement agencies in Maryland and Baltimore City Police have entered into an agreement to provide concurrent jurisdiction over Interstate 83 and Route 295 into Baltimore City.

State troopers from the Golden Ring Barrack will extend criminal and traffic enforcement on I-83 to Fayette Street in downtown Baltimore. The agency was responsible for service on I-83 from the Pennsylvania line to the Baltimore County and city line.

The Maryland Capitol Police was also granted the same jurisdiction on both roadways. Capitol Police will respond to service upon request by MDSP or MDTA, according to the release.