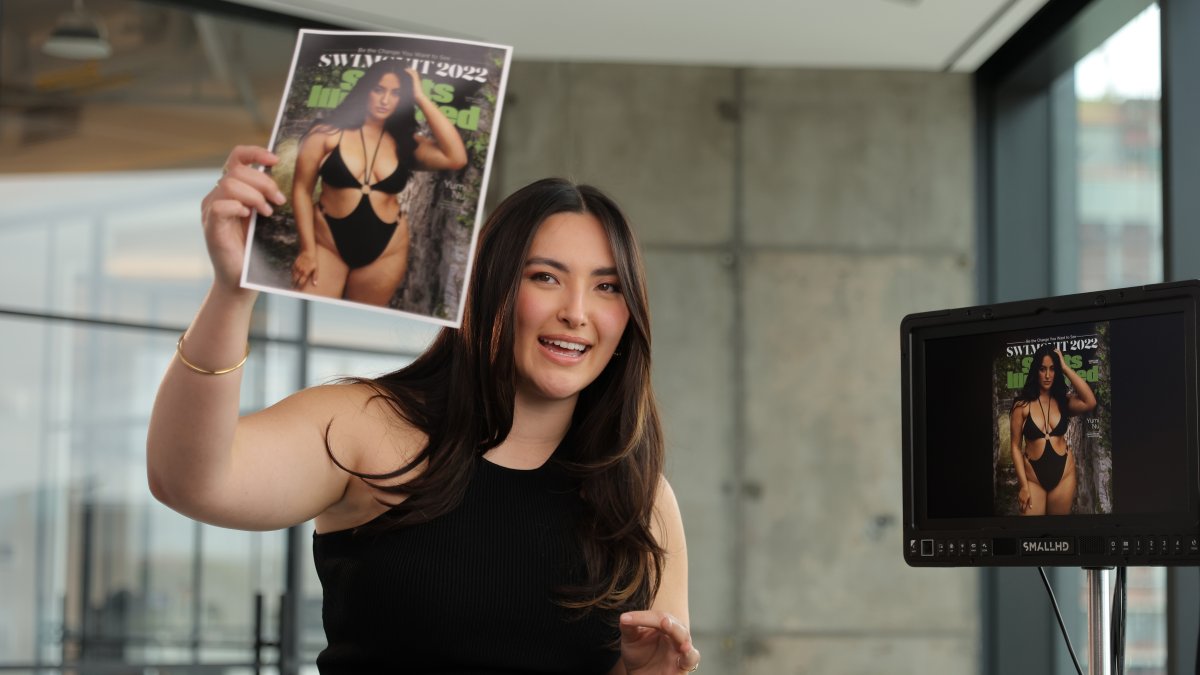 Sports Illustrated swimsuit mannequin Yumi Nu responded to conservative on-line persona Jordan Peterson, who known as her “not beautiful” and prompted a backlash that ultimately pressured him out of Twitter earlier this week.

Nu, the journal’s first Asian American “curve” mannequin who appeared on the duvet of the not too long ago launched swimsuit version, posted a video of herself to TikTok Wednesday lip-syncing to “Itty Bitty Piggy” by Nicki Minaj in entrance of a screenshot of Peterson’s tweet.

Read the total story on NBCNews.com.