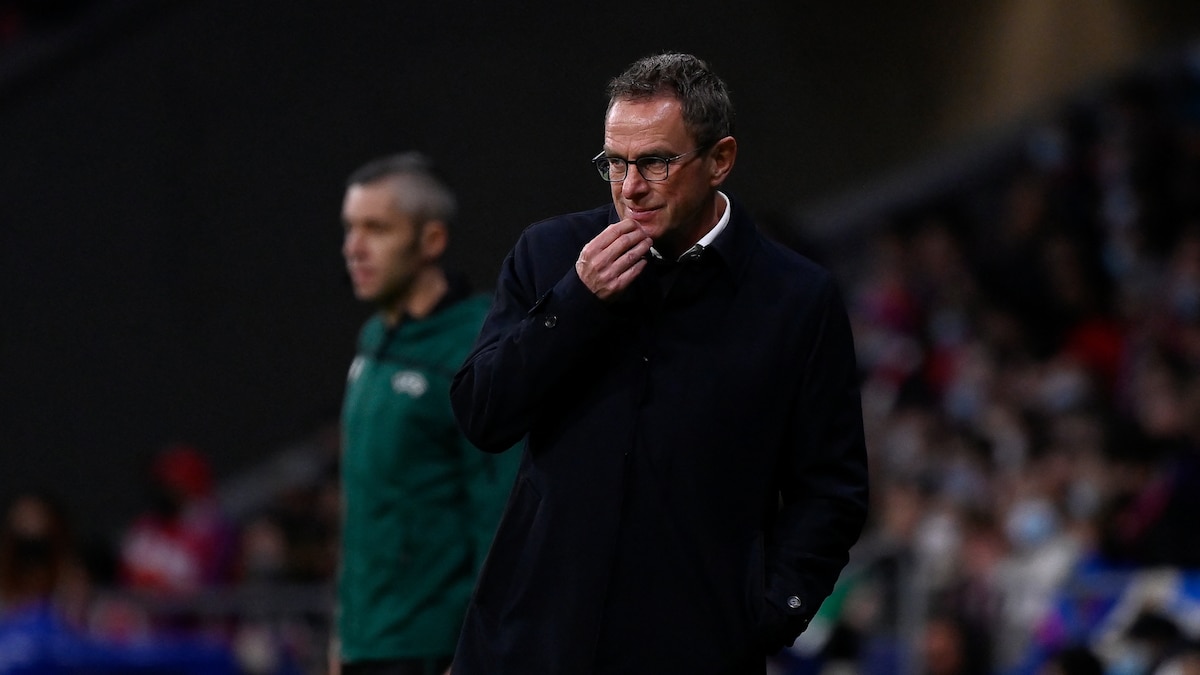 Manchester United football director John Murtough says a “thorough process” is under way to find their next permanent manager, pledging the club remains focused on challenging for “top trophies” again. United, who announced their latest financial results on Tuesday, have endured another difficult season despite the return of superstar forward Cristiano Ronaldo to Old Trafford. A top-four finish is the best the best the English giants can hope for domestically, but they only managed a draw against lowly Watford on Saturday and are just two points ahead of West Ham and Arsenal — the Gunners also have three games in hand.

United have a tough set of fixtures coming up, including meetings with title-chasing Manchester City and Liverpool as well as the second leg of their Champions League tie with Atletico Madrid, which is delicately poised at 1-1.

The club, who have not won a trophy since 2017, have been working under interim manager Ralf Rangnick since December, when the German succeeded Ole Gunnar Solskjaer after a poor start to the campaign.

Murtough said he had been heartened by the “improved results” as they look to secure Champions League qualification.

“We know that consistency is key as we strive for a top-four finish this season,” he said.

“I want to reiterate however that this is not the ultimate objective for Manchester United, and everyone at the club is focused on challenging for the top trophies.

“We are now conducting a thorough process for the appointment of a new permanent manager who will take charge this summer, with the objective to get us back to challenging for those domestic and European titles.”

Richard Arnold echoed Murtough’s sentiments as the chief executive commented publicly for the first time since taking up the role on February 1, when executive vice-chairman Ed Woodward departed.

“We have a clear vision and we are implementing a strategy to win with an empowered leadership team to drive that forward,” he said.

“We will foster a culture of excellence through a world-class football environment, while strengthening the role of fans at the heart of the club.”

The results show an operating profit of 5.4 million pound for the quarter, with total revenue of £185.4 million — a 7.3 percent rise on the same period the previous year, with crowds back in stadiums after the coronavirus shutdown.