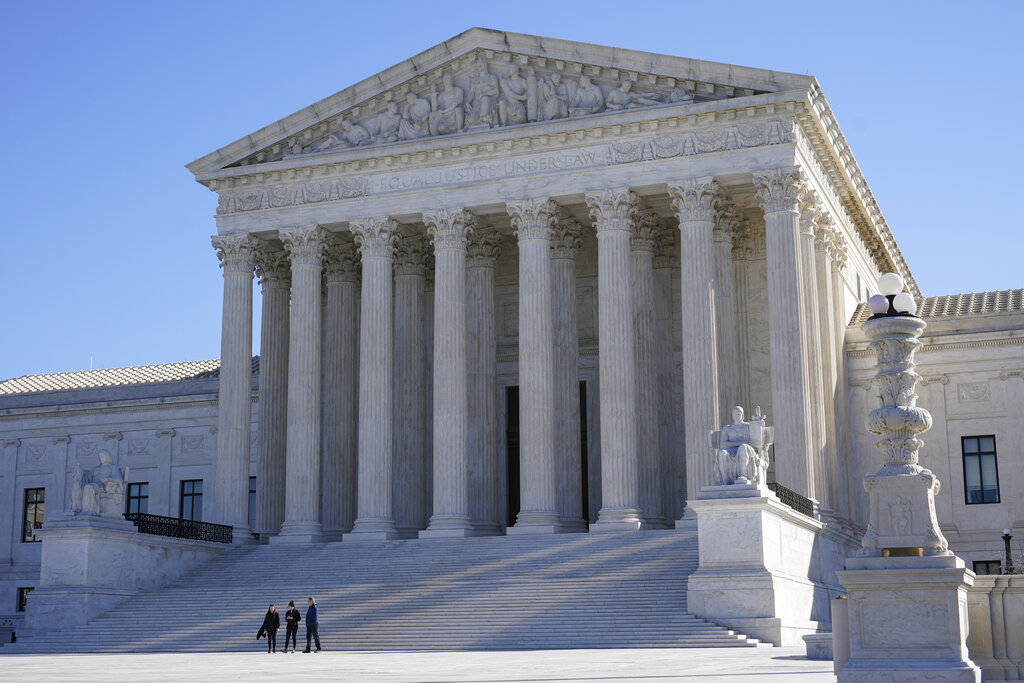 (The Hill) — A person who set himself on hearth in entrance of the U.S. Supreme Court constructing in Washington, D.C., has died, in line with the Metropolitan Police Department (MPD).

Wynn Bruce, 50, of Boulder, Colo., set himself on hearth on Friday round 6:05 p.m. in entrance of the constructing, the MPD stated in an incident report.

Bruce was airlifted by helicopter to a neighborhood hospital however later succumbed to his accidents.

The Supreme Court Police responded to the incident together with Capitol Police and the Metropolitan Police Department.

The MPD didn’t have any additional particulars to launch right now.